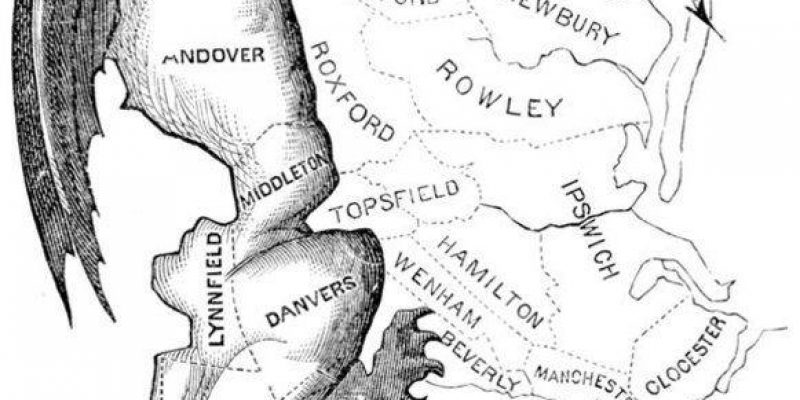 Gerrymandering is as old as the republic.

Drawing districts to favor one party or politician over another is one of those tit-for-tats in modern politics that is difficult to avoid. Ask one party official why they drew the lines the way they did and they will tell you it’s to counter what the other party did last time, and so on and so forth ad nauseam.

Then you have courts at all levels which insert themselves into these sticky situations — especially in Texas, where Republicans and Democrats in 2012 could not vote until after the primaries because jurisdictional maps based on the 2010 Census were on hold by a panel of three activist federal judges.

But now the Supreme Court peeled back at least one layer of this perpetual back-and-forth over redistricting.

In a 5-4 decision along the usual constructionist and activist philosophical lines, the U.S. Supreme Court ruled in Rucho v. Common Cause that partisan redistricting is a political issue best handled at the state legislative level, and not by federal judges. Furthermore, the opinion seems to set a precedent that lower courts may not determine whether or not districts are constitutional.

Wrote Chief Justice John Roberts in the majority opinion: “We conclude that partisan gerrymandering claims present political questions beyond the reach of the federal courts. Federal judges have no license to reallocate political power between the two major political parties, with no plausible grant of authority in the Constitution, and no legal standards to limit and direct their decisions.”

The nation is now two years away from utilizing 2020 Census data to draw new districts. What this means is that strongly Republican states will more easily be able to draw districts around cities and regions, and Democrats will be less likely to engage in dividing up neighborhoods and whole communities by race and other demographics which often favor their policies. More states are Republican-controlled at the current time — 61 legislative chambers are GOP with 37 being Democrat.

This will affect ongoing court challenges involving 2013’s Shelby County v. Holder decision which chiseled away at the “preclearance” provision affecting Southern states. Under preclearance, a portion of the 1965 Voting Rights Act (section 4b), certain Southern states — particularly Texas, Mississippi, North Carolina, and South Carolina — previously had to submit their legislative-drawn maps to the U.S. Department of Justice to be approved.

From the hip: the extent by which Shelby would have affected the redistricting process in those Southern states had yet to be determined in practice. Now with today’s Rucho decision we have more clarity in how Section 4b-affected states may proceed with drawing their own legislative and Congressional districts. Expect other rulings to fine-tune this as we enter redistricting processes from state to state.