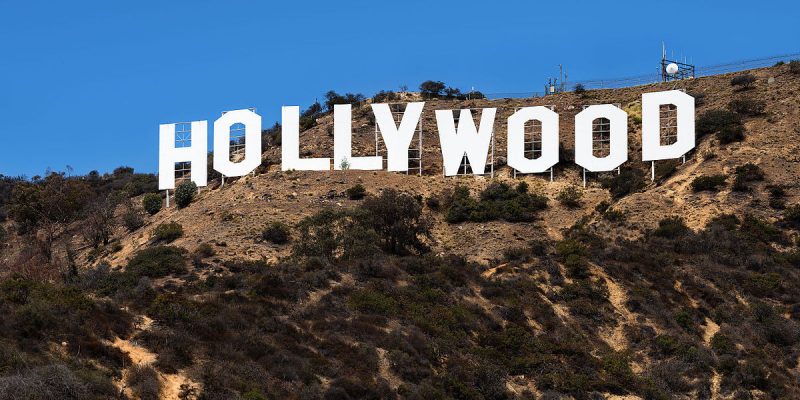 In the Uncle Remus story “The Tar-Baby,” Br’er Rabbit escapes the clutches of Br’er Fox by tricking him through exhortation to throw him into a briar patch, into which Br’er Fox can’t follow. Similarly, Louisianans tired of wasteful government spending should hope the prejudices of film makers allow them to save big.

Recently, Louisiana joined a growing list of states passing much greater restrictions on abortion, if U.S. Supreme Court jurisprudence changes to allow their constitutionality. Act 184 prohibits abortion if a fetal heartbeat can be detected, which generally occurs around six weeks of gestation, unless the physical health of the mother is at grave risk.

In response, a handful of Hollywood studios have maintained they will reevaluate whether they would shoot movies and series in states with those laws if these stand up. They particularly have targeted Georgia, which has one of the largest amounts of production among the states.

That’s no accident, for Georgia has perhaps the most generous taxpayer subsidies for motion pictures and shows of any state. As much as 30 percent of a picture’s spending (minimum $500,000) can count against income, and 8 percent of sales and use taxes are exempt. Best of all for the movie-making crowd, no cap exists on the total paid out.

That makes Louisiana, which has a similar-sized income tax credit that can go higher in certain situations but limits the amounts to money spent inside the state and caps yearly the total credits awarded to $150 million and paid out to $180 million, look like a piker. By contrast, in fiscal year 2017 Georgia distributed $800 million worth.

Which means that Georgia must waste more taxpayer dollars than Louisiana. The most recent (2019) report issued by Louisiana showed that for every dollar the state spent on film and television subsidies, only 36 cents was returned to state and local taxpayers (34 to state, 2 to local). That means for 2018 taxpayers gave away about $100 million, most to a handful of wealthy producers with the remainder spread out to a few thousand individuals.

This transfer of wealth from the many into the hands of a few to make a large number of forgettable film and TV productions leaves the state begging in so many areas. Which should leave its citizens hopeful that the Supreme Court will embrace the standards of Act 184, because then Hollywood could carry out its threat to abandon Louisiana and thereby reduce dramatically the amount of tax dollars siphoned from state coffers.

Meaning, not only will Act 184 save lives, it’ll save money, too.