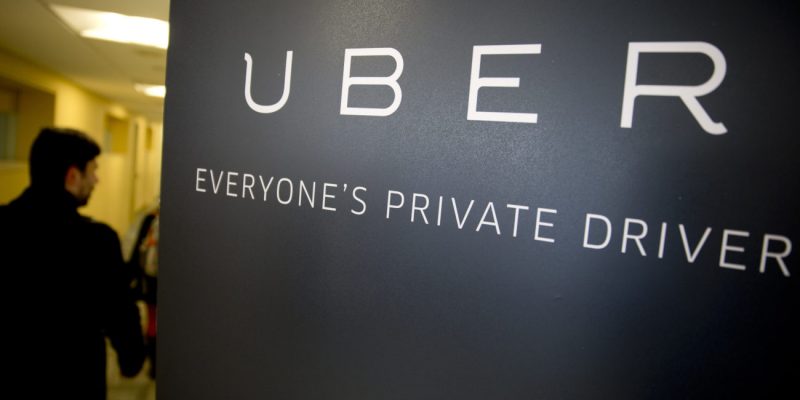 A couple of clichés summarize the impending approval of statewide rideshare regulations in Louisiana: the third time is the charm and sometimes it’s necessary to take a step backwards to take two steps forward.

HB 575 by Republican state Rep. Tanner Magee will come before the House of Representatives for concurrence, having passed its major hurdle in the Senate. The bill would create a mostly statewide regulatory framework for transportation network companies (TNC), largely replacing a patchwork system with a few local governments regulating and the remainder of the state without any framework, leaving legally ambiguous whether a rideshare concern could operate in those areas.

But not entirely comprehensively. The first iteration of the legislation in 2017 essentially disregarded local regulation, and it foundered for that reason. New Orleans in particular had regulations more financially lucrative than the proposed law would have allowed. And as that wasn’t much less onerous than on traditional taxicab service, this also reflected the interests of cab companies, who wanted a similar degree of regulation on their competitor.

In 2018, another attempt came forth which grandfathered in local ordinances, which appeased those governments. But taxi services still opposed any such measure that didn’t regulate to the extent that it wouldn’t make rideshare fares roughly equivalent to cabs’. Their strategy to oppose centered upon making the Public Service Commission regulate ridesharing as it does cabs, a nonstarter because the PSC doesn’t have authority over local governments with home rule charters and it would improperly classify rideshare services as essentially taxi service.

That tack the shill for those interests, GOP state Sen. Danny Martiny, has taken the past three years despite the obvious conceptual difference between taxis and rideshares that puts the latter out of the PSC’s reach. The former provides point-to-point transport often providing the vehicles and drivers and with physical facilities to maintain and coordinate the service through uniform pricing and the ability to control entry into the market; the latter provides a platform to connect independent contractors with customers. TNCs, as the proposed law makes clear, are not “common carriers” which the Constitution allows the PSC to regulate.

Despite that, Martiny continues to insist upon his invalid point. Last year, that and concerns over liability scuttled the bill in the Senate’s Judiciary A Committee, Republican Sen. Pres. John Alario’s and his ally Democrat Gov. John Bel Edwards’ designated panel chock full of trial lawyers to defeat anything that eases regulatory burdens and makes Louisiana’s system of jackpot justice less lucrative for trial lawyers and more costly for consumers.

However, a year on that opposition crumbled. With Magee’s version, which hardly differed from last year’s, ensuring a liability framework that still could lead to big paydays for lawyers, as well as rural senators going another year with rideshare companies demonstrably skittish about serving those areas in the absence of statewide law, Martiny knew the jig was up and concentrated on trying to carve out exceptions for Orleans Parish. Even that proved fruitless as after Judiciary A passed it out the Senate Finance Committee stripped those amendments.

Martiny continued his rearguard action on the Senate floor with an amendment to switch oversight to the PSC, but the same dynamics that thwarted his efforts to do that in committee doomed that effort to fail as well. Never saying die, only Martiny voted against sending the bill back to the House for concurrence.

Ideally, as occurs in many states, Louisiana would reduce the regulatory gap between taxi and rideshare services by making all cab regulation statewide, or, also as done in many states, overrule any local regulation of ridesharing. Given Louisiana’s political culture that has emphasized overregulation in order to redistribute resources to favored interests, that won’t happen with HB 575. Still, it’s better than nothing, and it should become law.