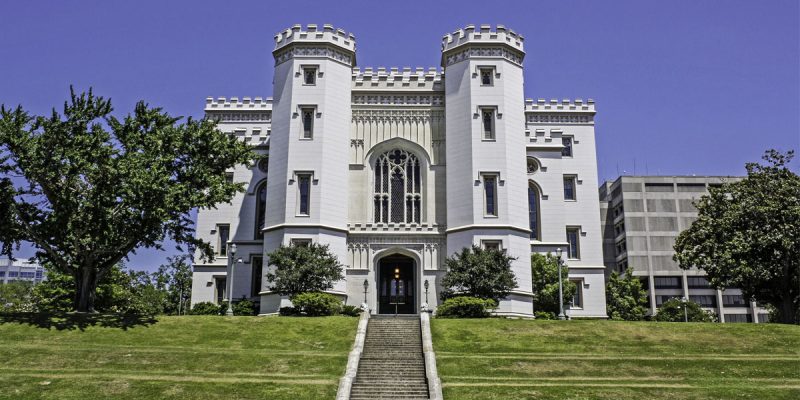 Editor’s Note: A guest post by William J. Smith, who’s taking a look at duplicative, outdated and otherwise unnecessary items which appear in Louisiana’s state statutes and are good candidates for repeal. This is the third in a series; see the first two here and here.

The Louisiana Legislature does a good job each year in passing a lot of bills, whether such bills are needed or not. However, the Legislature does a poor job in repealing State laws and regulations that are no longer required or needed.

The State started granted pensions to Confederate veterans and their widows back in 1898. I’m not sure when the license tax break was passed by the Louisiana Legislature, but I would guess that the tax break became state law around the same time as the pension program.

Louisiana Revised Statutes 11:1391-1397 states that the State of Louisiana would pay a pension to Confederate veterans and their widows. These statutes also explain which part of the State government would be responsible for paying out the pensions, keeping up with the pension roll, and covering pension program expenses.

Like a lot of sections of the Revised Statutes and like many acts passed by the Louisiana Legislature, terms and conditions apply. Widows of Confederate veterans could only receive a pension from the state if their husband served from the date of his enlistment until the end of the Civil War or until honorably discharged. The widow had to be a legal resident of the State of Louisiana at least five years before applying for a pension. Her marriage had to be contracted prior to December 31, 1905.

In some cases, the widow could not be remarried and had to be at least sixty years old to receive a State pension. Also, if the widow remarried, the pension from the state stopped.

Louisiana Revised Statute 29:431 states that any honorably discharged Confederate veteran, or his wife or widow, may engage in certain kinds of businesses without paying a license tax.