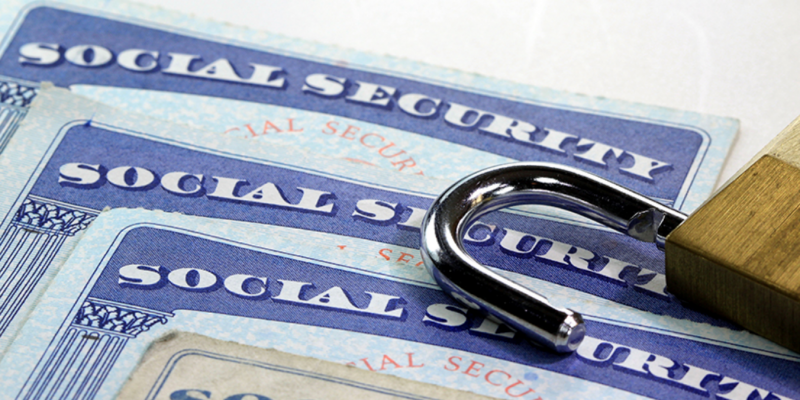 The federal government paid ONE BILLION DOLLARS to dead people.

The Valid Benefits Act, HR 3013, requires agencies to annually clean up their files starting in 2021.

According to the Centers for Disease Control and Prevention, the average life expectancy in the U.S. is 78.6 years.

“With this bill, heads of federal agencies and departments will be required to verify that those they are giving benefits to are, in fact, alive,” Steube said in a statement. “As our national debt rages, it’s important that we do what we can to ensure our tax dollars are being spent in the way they were intended. Guaranteeing the rightful recipient of benefits receives benefits is just one way we can address this problem.”

The one-page ‘Valid Benefits Act’ was Introduced May 23 and referred to the House Oversight and Reform Committee. As of June 14, it had no cosponsors, no senate companion and no scheduled hearing, The Center Square reports.

Sens. Tom Carper, D-Del., and John Kennedy, R-La., introduced “Stopping Improper Payments to Deceased People Act” in 2015 and in 2017. It was never voted on and would have allowed all federal agencies access to the Social Security Administration’s Death Master File.

Steube argues the federal government has failed to conduct proper due diligence in verifying data, which has resulted in $151 billion in “improper payments” in 2018, according to the GAO.

GAO defines them as: “Improper payments are payments the federal government should not have made or made in an incorrect amount. They also include duplicate payments and any payment to an ineligible recipient, for an ineligible good or service, for a good or service not received, or that does not account for credit for applicable discounts. In fiscal year [FY] 2018, the estimated amount of improper payments government-wide was $151 billion.”

Since agencies were required to begin reporting “improper payments” in 2003, “cumulative improper payment estimates have totaled about $1.4 trillion” through 2017.

Steube’s bill only focuses on one of the “improper payments”: “failure to verify death data,” mostly to individual Social Security beneficiaries.

According to the Social Security Administration’s Office of Inspector General [OIG], payments to dead people totaled $966 million in 2018 – very close to the $1 billion cited in the proposed “Valid Benefits Act.”

In 2011, the GAO recommended more than 700 ways for federal agencies to improve data verification. By 2018, agencies had made 57 percent of them, saving taxpayers an estimated $216 billion in outlays and $46 billion in projected cost savings.