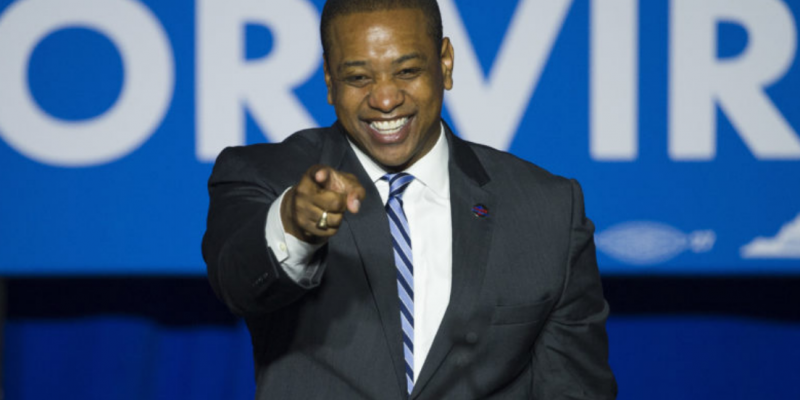 Two women, Vanessa Tyson and Meredith Watson, have accused Virginia Lt. Gov. Justin Fairfax of sexual assault, both citing aggressive behavior. Watson alleged that he initiated a premeditated and aggressive sexual assault when they were undergraduate students at Duke University in 2000. Watson alleged that Fairfax assaulted her during the 2004 Democratic National Convention in Boston by holding her down and forcing her to perform oral sex as she tried to escape.

The two women have spoken to the media and also requested that the State General Assembly conduct hearings to investigate the matter. Neither have pursued any criminal charges against him.

The Lt. Gov. denies their claims. He’s also passed a polygraph test denying the allegations and has asked that the FBI or another organization investigate the matter, with the hope that by doing so he would be vindicated.

The allegations took place before the Lt. Gov. was an employee at a law firm, Morrison & Foerster, yet the firm put him on leave for nearly five months to investigate the claims themselves. The result of the investigation found no evidence of wrongdoing, however Fairfax recently resigned from the firm.

Virginia lawmakers on both sides of the aisle have called on Fairfax to resign from the second-highest state government post in the state, which he has refused to do. Republican lawmakers pushed for a legislative hearing, which Fairfax and statenDemocrats oppose.