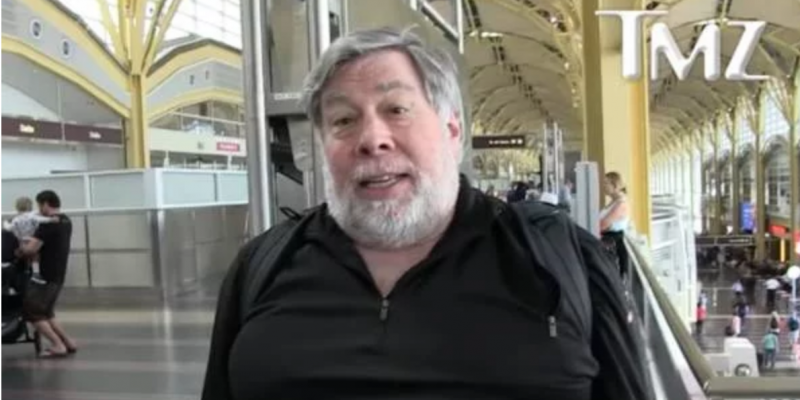 Your personal conversations are not private. (Not to mention everything else. You also don’t own the rights to your own information, including your photos. Facebook does.)

“I worry because you’re having conversations you think are private or think you can keep to yourself. You’re saying words that really shouldn’t be listened to but you don’t expect it,” Wozniak said. “But there’s almost no way to stop it. People think they have a level of privacy. They don’t.”

Wozniak added that there “are many different kinds of people, and some, the benefits of Facebook are worth the loss of privacy, but to many like myself, my recommendation to most people is you should figure out a way to get off Facebook.”

“I’m worried about everything,” Wozniak said. “I don’t think we can stop it though, but everything about you, I mean they can measure your heartbeat with lasers now, they can listen to you with a lot of devices. Who knows if my cell phone’s listening right now?”

“The trouble is that my like’s not going to you. In my head it is, but my like is going to the advertisers.”