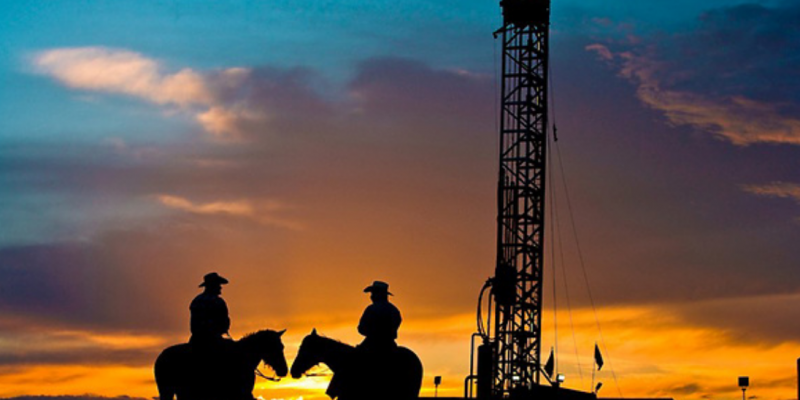 The U.S., already the world’s biggest oil producer, will become a net exporter of crude oil and petroleum products in the fourth quarter of 2020, according to the U.S. Energy Information Administration’s (EIA) Annual Energy Outlook 2019 report. Its findings were consistent with its short-term outlook report released earlier in the year.

Record crude oil production will continue through 2027, EIA projects, remaining higher than 14 million barrels per day (bpd) through 2040, thanks to continuously growing shale production from the Permian Basin in Texas and New Mexico.

The report includes forecasts for the next three decades based on a reference case in addition to six side cases, which include varying assumptions about energy prices, economic activity, and technology and resource estimates.

In the Reference case, the U.S. is expected to become a net exporter of petroleum liquids after 2020 as domestic crude oil production grows and domestic consumption of petroleum products declines.

“In the Reference case, U.S. natural gas trade, which includes shipments by pipeline from and to Canada and to Mexico as well as exports of liquefied natural gas (LNG), will be increasingly dominated by LNG exports to more distant destinations,” the report states.

The U.S. became a net natural gas exporter on an annual basis in 2017, which it continued through 2018, meaning it exported more natural gas than it imported.

The 2020 price forecast is $3 per barrel lower than previously predicted.

The use of fracking technology has helped the U.S. to become the world’s largest crude producer. Its biggest gains have been seen in West Texas.

Texas is the largest crude oil producing state, reporting an increase of 11,000 bpd at 4.97 million bpd in April.

During the same month, production declined in North Dakota and New Mexico, and increased in the U.S. Gulf of Mexico.

Pennsylvania, the second-biggest gas-producing state, increased output by 0.1 percent to 18.79 bcfd from a record high reported one month prior.

Interested in more news from Texas? We've got you covered! See More Texas News
Previous Article Apple co-founder Steve Wozniak urges everyone to delete their Facebook accounts [video]
Next Article APPEL: There Is No Good Reason For The Democrat Love-Fest In The Black Community