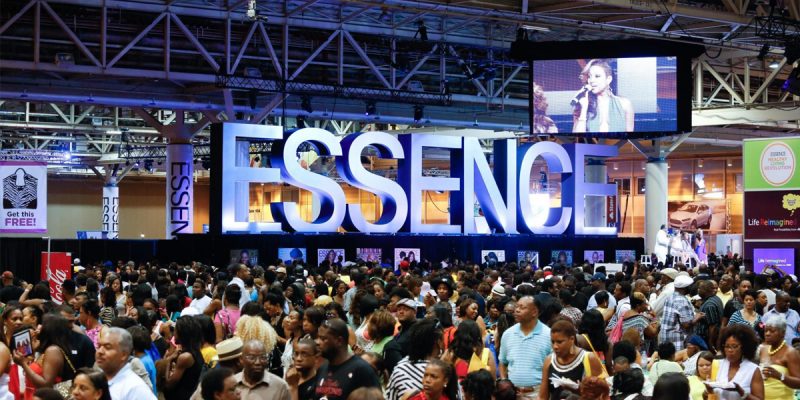 As another Essence Festival, or should I say Democrat love fest, ends I am left to wonder if the attendees really understand what they have embraced. The black population of America is about 13%, while at the same time the white population is about 60% and other non-white populations make up the difference (about 27%).

Over the next 25 years the black population is expected to remain the same but white numbers are expected to decline to 50% and other races to fill out the remainder to about 37%. That assumes people in those other races don’t ultimately identify as white, something which is quite prevalent in the Hispanic community the longer its immigrant families remain here.

The last few decades have seen black success dramatically outperform the 13% of the population that African Americans represent. In areas such as entertainment, sports, media, and politics black Americans occupy far more leadership roles then their numbers would lead one to expect. But herein lies their problem and it resides in the numbers by race as black population numbers remained fixed at that 13% level and others, especially those of Hispanic backgrounds, become greater in proportion.

As noted black leadership in American society has greatly outperformed their population percentage and has especially dwarfed the other non-white races. But as these other races become more and more numerous they will demand the leadership roles that are currently disproportionately held by black American citizens. So in 25 years the current level of black success may well be diminished due to pressure from far more numerous non-white populations.

And this is the great irony of blind support of Democrats by African Americans. The Democrat Party has assumed the position that open borders and unlimited illegal immigration is their cause celebre’. Their logic appears to be that inviting millions of illegal immigrants into the nation will lead to pressure in the future for blanket amnesty and eventual citizenship. That, in their plan, will create an unbeatable mass of Democrat voters for the future.

But that inflow of non-white immigrants will swamp the native black population and accelerate the demand by these new immigrant populations to assume the roles that African Americans enjoy today.

So as this year’s Essence Festival ends I am left to wonder why any black American would want to see acceleration to the inevitable time when other non-white citizens have the voting power to overwhelm and displace African Americans.

But, as in the past, by bloc-voting for Democrats and by ignoring the logic of border and immigration control offered by Republicans that is exactly what they are doing.