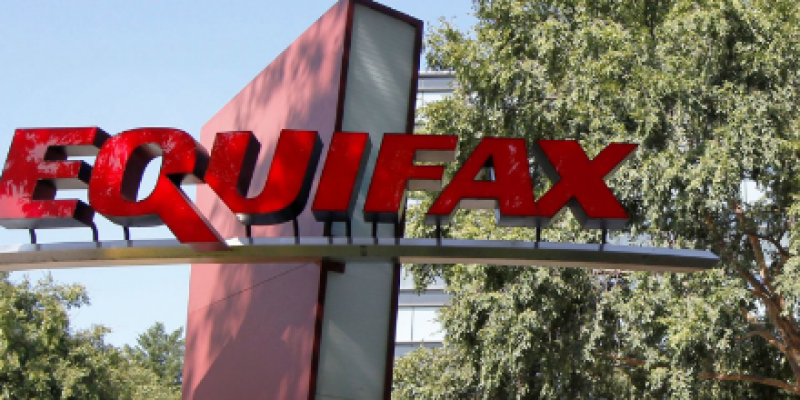 To learn if your personal information was compromised by the 2017 Equifax data breach, go here:

In September of 2017, Equifax announced it experienced a data breach, which impacted the personal information of approximately 147 million people. A federal court is considering a proposed class action settlement submitted on July 22, 2019, that, if approved by the Court, would resolve lawsuits brought by consumers after the data breach. Equifax denies any wrongdoing, and no judgment or finding of wrongdoing has been made.

The site allows anyone to input the last six digits of their Social Security number to determine if their information was compromised.

If it was, the website provides information for individuals to file a claim for the benefits. However, none of the settlement money will be distributed or available until after the settlement is approved by the court, Equifax states on its website.

Individuals affected by the breach can choose to be compensated three different ways depending on their circumstances.

They can sign up for a free credit monitoring subscription with the company, or receive a $125 cash payment.

For individuals who’ve had to remedy fraud, identity theft, or other issues caused by the data breach, they can apply to receive greater compensation–of up to $20,000.

This includes time spent remedying fraud, identity theft or other misuse of personal information caused by the data breach.

Equifax is creating a Consumer Restitution Fund of up to $425 million.

The data breach included names, Social Security numbers, dates of birth, addresses, credit card numbers, and in some cases, driver’s license numbers of individuals who thought their information was safe.