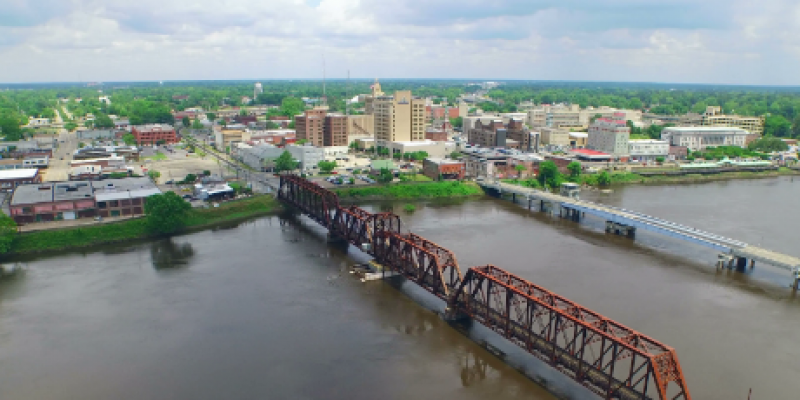 Monroe was ranked the most dangerous city in Louisiana in a 24/7 Wall St. analysis examining cities with at least 20,000 in population that posted the highest violent crime rates per state.

The city reported a total of 1,098 violent crimes in 2017, according to the study, and its poverty rate was pegged at 34.8 percent.

The annual unemployment rate in Monroe was 6.2.

Interested in more national news? We've got you covered! See More National News
Previous Article Louisiana at bottom of Prosperity Index [video]
Next Article Find out if your personal information was impacted by Equifax data breach