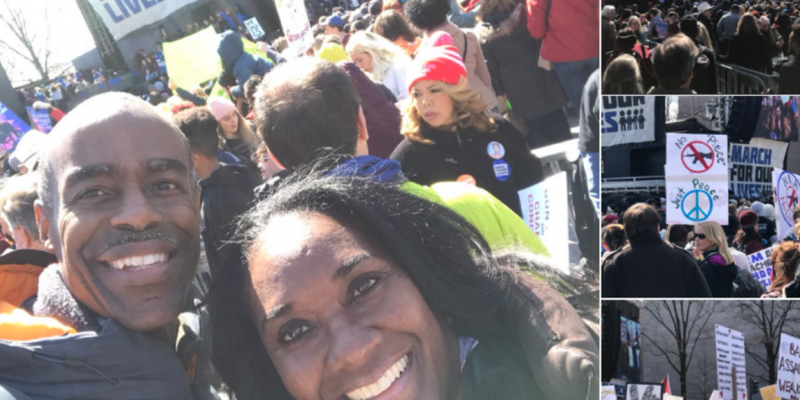 The man ultimately responsible and in charge during the 2018 shooting at Marjory Stoneman Douglas High School in Parkland, Florida, is Broward County school superintendent Robert W. Runcie. Runcie, OpenTheBooks.com estimates by 2022/23 he will have earned more than $6 million.

And “taxpayers have a right to ask whether their money is being wasted on unnecessary travel, lobbying activities, perks, and a super-sized salary,” Adam Andrzejewski, CEO and founder of OpenTheBooks.com, argues.

Its auditors estimate that Runcie will earn approximately $6.1 million from his October 2011 hire date through the 2022/23 school year. In 2019 alone, taxpayers will fund $564,266 in salary, perquisites, and pension/retirement benefits – excluding travel costs.

Just three-months before the shooting, Runcie received a six-year contract extension worth an estimated $3.5 million in cash and benefits. It was an estimated $1 million increase over his previous six-year pay package.

Runcie’s spokesperson responded by email saying that his new employment agreement was based on a review of compensation of superintendents of other large school districts and “is extremely fair and modest.”

But shouldn’t he have been fired after the shooting? There are numerous warning signs that weren’t followed.

“Just in base salary alone, at Runcie’s daily rate of $1400, taxpayers spent an estimated $110,000 on those 79 out-of-office travel days,” Andrzejewski. “It isn’t clear what educational purpose is served from being absent from school that much.”