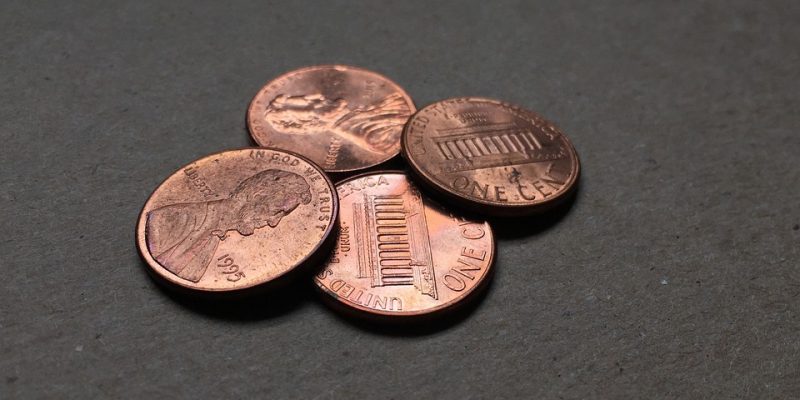 Texas taxpayers won’t really know until 2020 how many extra pennies they’ll be squeezing when tax reform finally takes effect. But they’re now getting a clearer picture.

The highest bill on the average Texan’s property tax statement is the Independent School District. And with that, the Texas Education Agency released an analysis that has been making the rounds over the past week that explains what effect Texans can expect from the recently passed tax reform package.

The TEA’s analysis predicts the average Texas taxpayer will save around 7 cents per $100 worth of taxable property in school assessments.

By contrast, legislative leaders, upon reaching a compromise in the recently concluded 86th Texas Legislature, claimed taxpayers could save an average of 8 cents for every $100 in taxable property in 2020 and savings as high as 13 cents per $100 valuation in 2021.

Meanwhile, the estimate of the conservative think-tank Texas Public Policy Foundation lines up more closely with the TEA: that the reduction will amount to around a 7-cent saving per $100 property valuation in 2020 — brought to us in large part via the “buy down” involving $5 billion in state surplus funds.

The difference between the two visions may be only around penny, but it of course adds up.

The reason the picture is murky, according to Texas Scorecard (operated by conservative advocacy organization Empower Texans), is that district-by-district “runs,” or projections, have yet to be made publicly available by lawmakers:

It’s also unclear whether they have been made available to lawmakers themselves.

Again, after the 2019 tax year, the TEA does not say there is an additional, automatic tax rate compression in 2020, contrary to reports by lawmakers and some media outlets. Instead, beginning in the 2020 tax year, school districts will be subject to a 2.5 percent annual rollback limit on property tax revenue growth.

Because of rising appraisal rates, a 2.5 percent limit on revenue growth means the state will likely be forced to spend additional money to offset the forgone property tax revenue that cannot be levied by local school districts. The TEA summary does not forecast how much the 2.5 percent limit could further reduce school tax rates in 2020 and beyond, although HB 3’s promotional materials estimate the rate reduction at five cents.

In other words, the Legislature also passed a tax trigger election provision, which will allow school district taxpayers to, in most cases, vote yay or nay on proposed tax hikes representing a 2.5% increase or more. This is an X-factor in how much Texans will actually save, as it will differ from community to community and from jurisdiction to jurisdiction.

The Scorecard also wisely noted that the Legislature spent $11.5 billion to both increase public school funding ($6.5 billion) and to buy-down property taxes. When the legislature reconvenes in 2021 whether this trend continues will largely depend on how much money Texas has in its “Rainy Day Fund” unless some other solution is reached.

Another factor to be considered: the state’s “Robin Hood” plan total funds recapture would be reduced from $3.6 billion to an estimated $2 billion in the first year, according to TEA.