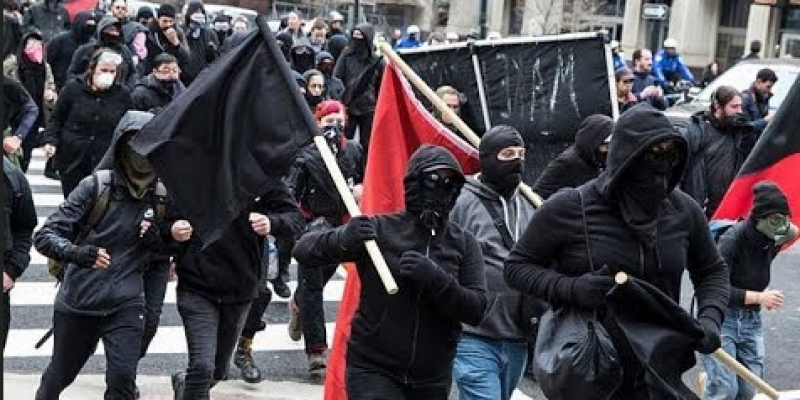 As President Trump’s first term comes to a close, Antifa organizations all around the nation have gotten even more violent and depraved. They have burnt down universities, attacked the elderly and even threatened acid attacks. Antifa continues to target their fellow citizens with acts of violence and intimidation in order to reach a desired political outcome. Recently, members of Antifa brutally assaulted an independent journalist, who remains hospitalized with a brain bleed after being viciously beaten and doused in liquid concrete.

In order to sign the petition, the only thing citizens need to do is enter their name and email. Once they submit it they will receive an email to verify signing the petition.

Antifa claims to be a social activist organization: 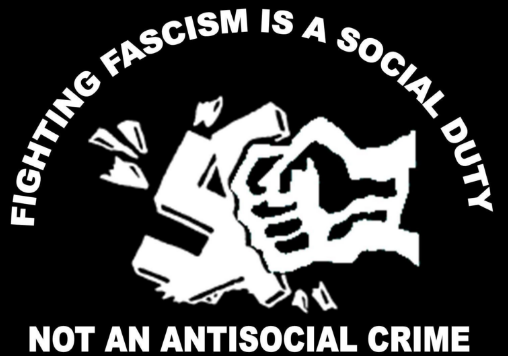 But it actually implements exactly what it claims to oppose. Violence is not protected by the First Amendment.

Interested in more national news? We've got you covered! See More National News
Previous Article How Much Will Texans REALLY Save In Tax Reform? Analyses Differ By A Penny
Next Article Before playoffs U.S. Women’s National Soccer team lost to FC Dallas U-15 team