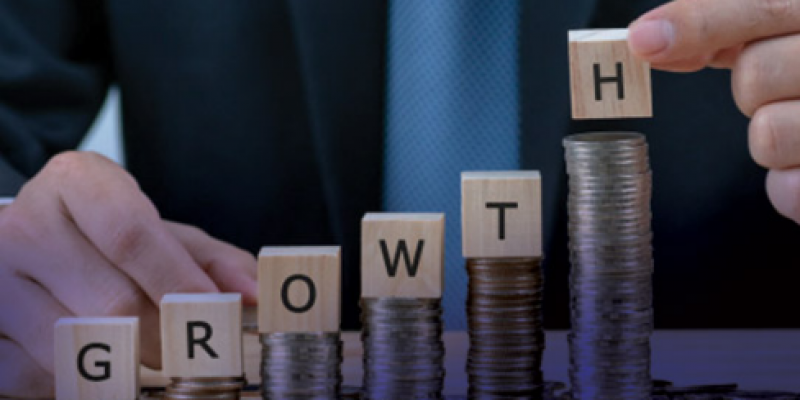 The close of June marked the 10th anniversary of the official end of the Great Recession and the longest economic expansion on record.

The expansion is defying predictions of an economic downturn, as June employment data released Friday by the U.S. Department of Labor also exceeded predictions.

Nonfarm employers added 224,000 jobs in June, according to the department, exceeding economists’ predictions of roughly 165,000.

A report released by ADP and Moody’s Analytics earlier this week projected private payroll growth of about 102,000, well below the 191,000 reported by the Department of Labor.

“Today’s jobs report shows the U.S. economy continues to create jobs at a strong pace even as we enter the longest period of economic expansion on record,” Tony Bedikian, head of global markets at Citizens Bank, told CNBC.

Unemployment remains near a five-decade low at 3.7 percent, with the total labor force growing by 335,000 workers to just under 163 million.

The underemployed rate of 7.2 percent is closest to its lowest level reported since early 2001, with the labor force participation rate increasing by one-tenth to 62.9 percent, its best since March.

“JOBS! JOBS! JOBS!” President Donald Trump tweeted after the Friday report’s release. Trump has credited the booming economy in part on the 2017 Tax Cuts and Jobs Act which lowered taxes for most Americans.

Average earnings also increased by 6 cents an hour since May, and increased by 3.1 percent overall all within the last year.

Despite fears over trade war rhetoric, June’s job gains were stronger than economist predictions and larger than May’s tepid numbers.

Employers have added jobs for a record 105 consecutive months, averaging 171,000 jobs per month over the past three months.

The stock market rallied after G-20 negotiations ended with the U.S. and China promising no additional tariffs.

Before the July 4 holiday, the S&P 500 Index increased 0.8 percent, hitting the highest on record with its fifth consecutive advance. The Nasdaq indexes also rose past closing records set in early May.

Ryan Detrick, senior market strategist for LPL Financial, told Bloomberg News, “The bottom line is the dual benefit of both fiscal and monetary policy should help extend this business cycle potentially much longer than many expect.”