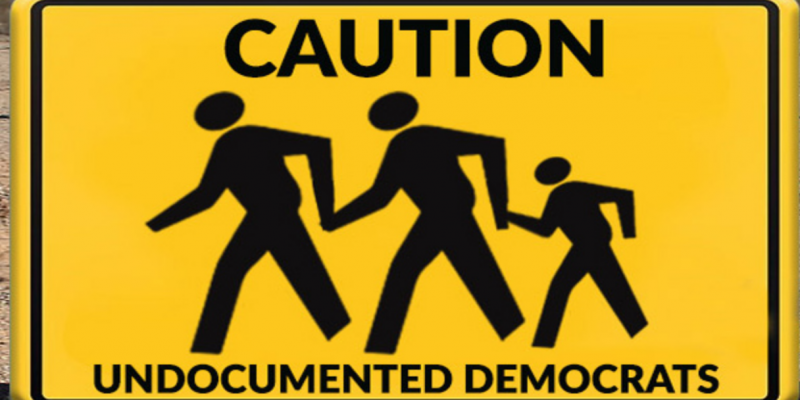 “I have at times told people in Washington, whether it was Majority Leader Harry Reid or Nancy Pelosi: ‘Why is the Democratic Party supporting criminals that are here illegally,’” Norcross said in the interview that was resurfaced recently by The Intercept. He said:

If you’re a criminal, you do not belong here. And the American public doesn’t want it. Why do we as a party support that? I don’t understand it. And that’s why the Democratic Party has not been attractive to certain elements of the working class of our country.

Norcross’s comments are being shared online after the majority of the 2020 Democrat presidential primary candidates have pledged to decriminalize illegal immigration and provide amnesty to all 11- 22 million illegal aliens living in the U.S.

Nearly every Democrat running for president has announced their support for taxpayers funding healthcare for all 11 to 22 million illegal aliens in the U.S.

According to a Breitbart News analysis, if such a plan were implemented, U.S. taxpayers would be billed at least $660 billion to fund health care for illegal aliens.