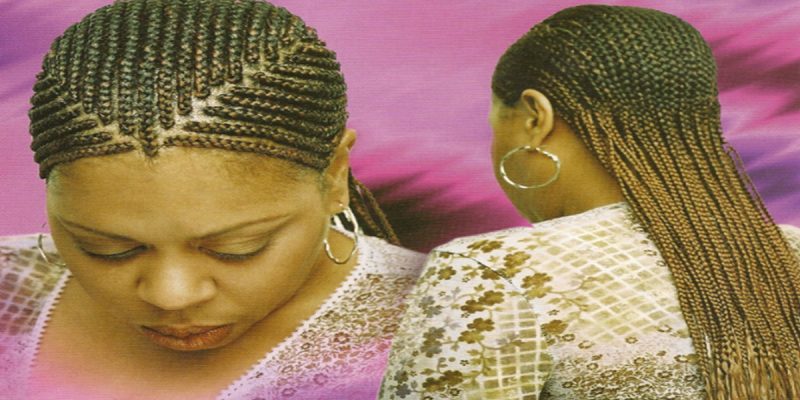 There’s no way Louisiana would ever impose a regulation that hurts business, right?  Think again.

Hair braiding is a cosmetic procedure originated in Africa and continues to be a popular African American practice to this day. Natural hair braiding licenses in Louisiana require a minimum of 500 class hours and potentially as many as 1000 hours. This prompted several braiders to file a joint lawsuit against the Louisiana Cosmetology Board for unconstitutional regulations. There are over 50 cosmetology schools in Louisiana, yet only one that offer the overpriced braiding courses. Add to that a small fortune in tuition costs, and we’ve officially got a problem on our hands.

The stupidity doesn’t stop there.

Practicing hair braiding without the proper license can warrant fines as astronomical as $5,000. This is having an adverse effect on the formation of small businesses throughout Louisiana.

Despite having a significantly above average African American population in Louisiana, there are far more registered natural hair braiders in neighboring states like Texas due to the suffocating regulations in the Bayou State. Why? The stringent licensing laws – among other things, next door in Texas it isn’t neccessary to attend cosmetology school or even get a license in order to work as a hair braider – have caused countless braiders to leave the state or work in the cash economy. The need for braiders in the state coupled with the outward migration of the scarce workforce is leading to even more pressure on the state government to lighten regulations.

State Representative Julie Emerson has sponsored legislation to relieve occupational licensing laws in 2017 and 2018, although the cosmetology lobby and some of the Usual Suspects in the Louisiana legislature have so far prevented Emerson’s legislation from setting the market free. Moving forward, the state government is going to continue to be challenged on these laws as they unduly infringe on the right to earn a living. The opposition to Emerson’s licensing reforms has gone so far as to allege unlicensed hair braiding is dangerous, or even deadly.

The lack of legislative progress on what would seem like a relatively simple and obvious example of outdated, overbearing, and economically restrictive rulemaking in need of correction has led its victims into court. This lawsuit, which was eminently forseeable is yet another example of the public rebuking the direction of the Louisiana State Capitol.

The Institute for Justice, a public-interest law firm which takes on cases involving over-regulation of legitimate business activities, is serving pro bono as attorneys for Lynn Schofield and Ashley N’Dakpri of New Orleans and Michelle Robertson of Shreveport in the suit. From a post on IJ’s website about the lawsuit…

Lynn Schofield, a plaintiff in the lawsuit, experienced firsthand the harms of Louisiana’s unnecessary red tape. She moved to Louisiana in 2000 and opened Afro Touch, the state’s first salon dedicated solely to hair braiding: Afro Touch. It was so successful, she expanded her business to four locations with more than 20 employees. But that all changed in 2003 when the Board created the braiding license. Braiding without a license is punishable by fines of up to $5,000 per incident. Unable to fully staff her salons, Lynn could no longer expand her business, and instead was forced to shut down salons.

“I want to grow my business, but it’s impossible with Louisiana’s rules,” Lynn said. Today, only one salon remains.

“It is unconstitutional to license something as safe and common as hair braiding,” said IJ Attorney Jaimie Cavanaugh. “Economic liberty—or the right to earn a living in the profession of one’s choosing—is a right protected by the Louisiana Constitution.”

When economic liberty is under attack, would-be entrepreneurs vote with their feet. Take plaintiff Michelle Robertson, a former resident of Shreveport, Louisiana, who dreamed of opening her own braiding salon there before relocating to Texas. She did not have the means to stop working for three months to enroll in the 500-hour braiding course, nor could she find other braiders who could legally braid hair for a living in Louisiana. Decades of braiding experience meant nothing to Louisiana’s Board of Cosmetology, so she moved to Texas, where braiding is legal and she can pursue other opportunities.

“Braiding does not become dangerous when you cross the border from Texas to Louisiana,” said IJ Senior Attorney Wesley Hottot. “Twenty-seven states require no license of any kind for hair braiding.  A majority of states recognize that licensing braiders offers no public benefits, but causes real economic harms.”