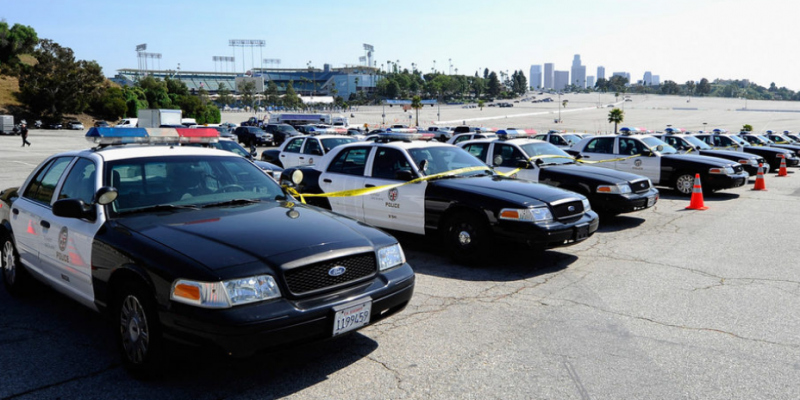 One of the best places to be a police officer is not in Louisiana, according to a recent ranking by the consumer financial site WalletHub.com.

In fact, it ranks dead last at 51 out of 50 states and the District of Columbia of the best states to be a police officer.

The state ranked 26th on “Opportunity and Competition,” 50th on “Quality of Life,” and 51st on “Job Hazards and Protections.”

Best states to be a police officer