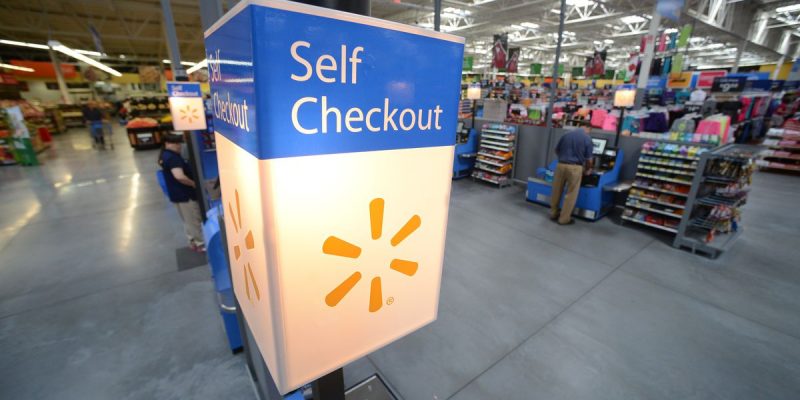 Need another good reason to understand the utter folly of attempts to make Louisiana raise its minimum wage? Just observe those touchscreen checkouts when you walk into a store selling groceries.

By now, informed individuals know full well that the minimum wage costs jobs and how, because almost no sole breadwinners of families work full-time at the minimum wage and even fewer of them are older than 25, the modal category of such workers are young, recent job force entrants who have no dependents and live in a household with others who are employed (particularly when removing the 70 percent who technically earn below it but more than make up for that in tips). Single parents with older children working full-time at minimum wage are hardly more common than unicorns.

The minimum wage by nature serves as a job training tool, to acclimate new workers to certain desirable traits such as punctuality and dependability, while imparting certain skills and motivating individuals to work better so as to deserve a raise – remember that wages vary directly with productivity – or to move into a job that pays more. In fact, its artificiality in setting a floor on pay induces economic inefficiency by overpaying for the actual productive value of the work, denying a more efficient use of that capital.

The federal law establishing the $7.25 an hour minimum wage observed by Louisiana and a few other states forces this inefficiency into their economies – unless employers find ways to substitute other inputs for that labor. And they are, in a way that makes Louisiana workers particularly vulnerable.

A recent research report identifies Louisiana as one of the states most prone to employment shrinkage through automation. Labor substitution by technology, in this case robots from complicated assembly machines to simple customer-initiated terminal-based input, occurs more often in economies with a higher proportion of lower-wage occupations and jobs (as a measure of productivity), of manufacturing employment, and with higher potential capacity to add automation (that is, the lower amount of existing automation, the greater the disruption that will occur when adding robots).

Louisiana’s relatively lower wages, higher dependence on manufacturing, and lower penetration of automation make it likely to lose disproportionately more jobs through automation, simply because the per-hour costs of automating a job falls lower than its wages. And then if you raise artificially the employer cost of many of the jobs that can be automated by hiking the minimum wage, you exacerbate the effect further.

For example, much was made of retailing giant Wal-Mart’s decision to raise its own minimum wage. But at the same time it has launched an aggressive campaign to replace human workers with robots for a variety of tasks. And shoppers in Louisiana and elsewhere no doubt have noticed the continued expansion of self-checkout lanes at Wal-Mart and other grocery stores.

It’s very simple: paying a cashier minimum wage for doing a job that doesn’t return that value in productivity makes it sensible to replace several with just one employee monitoring self-checkout stations for those employers with the capital and profit margins to do it. And, as the minimum wage increases, even the less-capitalized and lower-margin outlets find they either must implement automation or they must do something that costs even more jobs: go out of business.

Wider automation does increase some economic activity, because someone has to make and maintain these robots, but, given the technological demands of that and Louisiana’s bottom-of-the-barrel educational system, those benefits will accrue disproportionately elsewhere. Thus, a minimum wage hike disproportionately harms the state.

Demagogues will continue to argue for a minimum wage increase in Louisiana. The facts more than ever continue to compel against that.