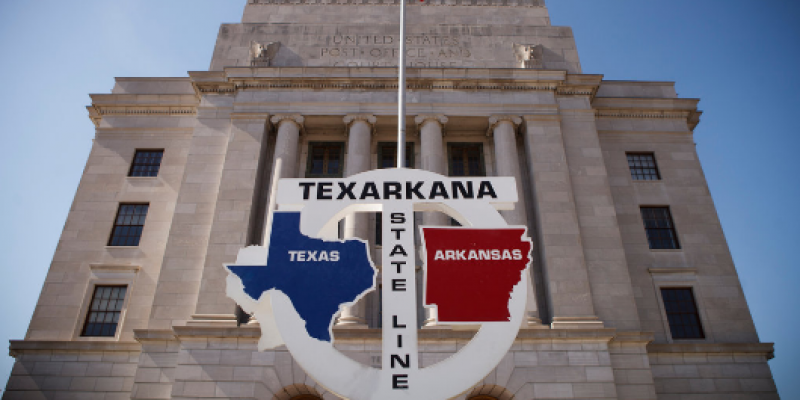 Texarkana was ranked the most dangerous city in Texas in a 24/7 Wall St. analysis examining cities with at least 20,000 in population that posted the highest violent crime rates per state.

The city reported a total of 478 violent crimes in 2017, according to the study, and its poverty rate was pegged at 24.9 percent.

The annual unemployment rate in Texarkana was 4.9.