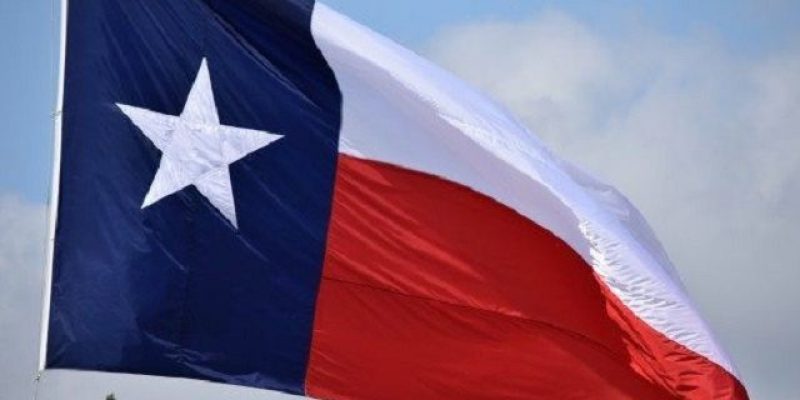 Texas finished 29th in a Tax Foundation analysis of state and local tax collections per capita, with 1 being the highest and 50th being the lowest.

Tax collections in Texas came to $4,020 per capita, according to the foundation’s analysis.

The Tax Foundation numbers don’t always represent a complete picture of the burden on taxpayers within each state, it points out. For example, North Dakota has a severance tax on oil and gas production, which is borne primarily by consumers outside the state where those resources are ultimately sold, according to the analysis. As a result, the state’s overall state and local tax burden appears high, the foundation notes, but the actual tax burden on state residents is much lower.

States that draw a lot of tax revenue from tourism fall into the same category, with the per-capita burden for in-state taxpayers appearing higher than it really is, the analysis notes.