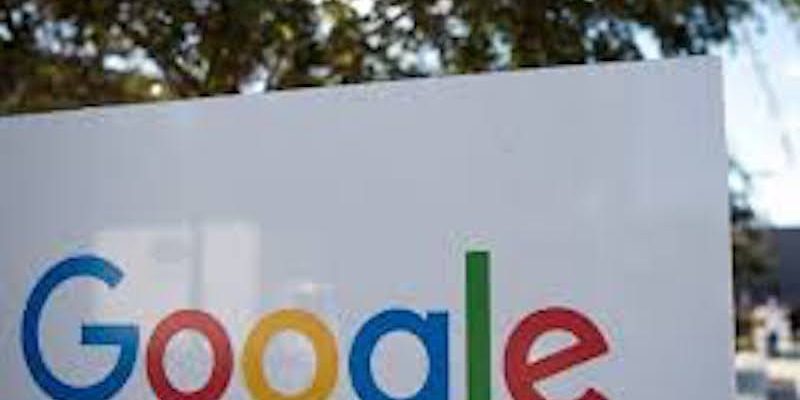 Peter Thiel, a Silicon Valley tech entrepreneur who supports President Donald Trump, singled out Google for agreeing to work closely with China in a recent talk before the talk  National Conservatism conference in Washington, D.C.

“These questions need to be asked by the FBI and the CIA,” Thiel said, “And I’d like them to be asked in a not excessively gentle manner.”

President Trump picked up on Thiel’s remarks and said his administration would “take a look”:

“Billionaire Tech Investor Peter Thiel believes Google should be investigated for treason. He accuses Google of working with the Chinese Government.” @foxandfriends A great and brilliant guy who knows this subject better than anyone! The Trump Administration will take a look!

Shares of Google parent Alphabet were off more than 1% on the Trump tweet, ZeroHedge reports.

Interested in more national news? We've got you covered! See More National News
Previous Article SADOW: Reform And Politics Shape The Progress Of Education In Louisiana
Next Article So, What’s JBE’s Comment On Trump’s Tweets About AOC And Omar?