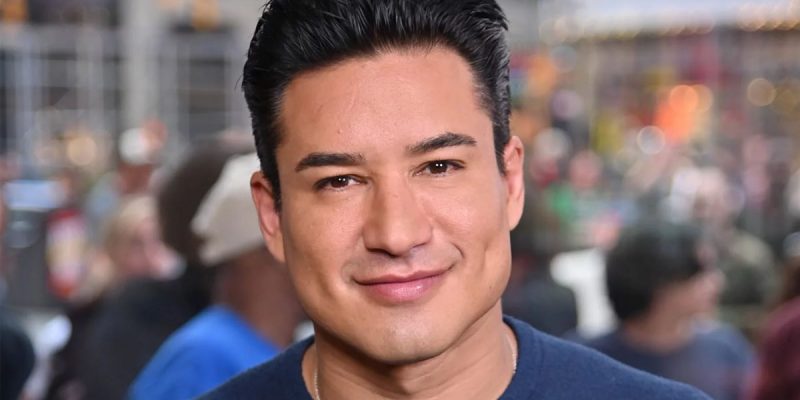 Once again, a celebrity or a politician has apologized for offending the left-wing puritans on social media. This time, Mario Lopez, a newly hired host of Access Hollywood, apologized for opining that three-year-old children should not determine their gender. This statement was made in June on a podcast program with conservative commentator Candace Owens. Of course, the remark was both innocuous and sensible as children that young should not be making any major decisions, that is why they hopefully have two loving parents.

Unfortunately, in our society today, intelligent opinions are often viewed as uncaring by certain communities. In this case, Lopez’s observations were vigorously denounced by members of the transgender community and their supporters. Not surprisingly, Lopez quickly retreated from his comments and apologized for being “ignorant and insensitive.”

There was nothing Lopez said that merited any kind of statement of regret. The apology was due from the online mob which savaged him on social media. In the interview, Lopez said that it was “dangerous” for parents to allow young children to transition to another gender.

This transition involves extensive life-altering surgery and hormone treatments that no young child should have to undergo. Of course, Lopez made a completely reasonable statement that should have been supported by every devoted parent.

Good parents care deeply about protecting their children and not using them to make a political statement such as showing support for the transgender community. If an adult wants to transition to another gender, that it their prerogative, but not a young child.

In today’s “woke” society, any sort of statement expressing support for the nuclear family, traditional marriage, maintaining birth gender or heterosexuality is considered offensive. For example, since 2012, supporters of the LGBTQ community have launched boycotts against the popular restaurant chain Chick-fil-A. It was not because of any discrimination against their community, but due to the Chief Operating Officer’s expressed support of traditional marriage. In addition, the company’s charitable organization gave donations to organizations such as the Fellowship of Christian Athletes that certain activists within the LGBTQ community consider to be discriminatory.

Even though the fast food chain decided to “leave the debate over same-sex marriage” in 2012, their company is still being targeted with abusive treatment. Earlier this year, Rider University in New Jersey decided to withdraw from talks with Chick-fil-A about opening a restaurant on campus because of “the company’s record widely perceived to be in opposition to the LGBTQ+ community.”

The same-sex marriage controversy also has cost executives in ultra-progressive Silicon Valley their jobs. Their offense involved making donations to organizations supporting traditional marriage. In California, such political support is tantamount to engaging in a hate crime.

The controversy over same-sex marriage that was raging several years ago has morphed into a debate today over rights for members of the transgender community. An example of a recent dispute involves transgender women competing in athletic competitions. Concerns have been raised not only in this country, but also around the world.

In many areas, legitimate questions are being asked about how to give equal rights to transgender individuals without discriminating against others. While there should be no societal bias against any adult who wants to change genders, there should also be no discrimination against anyone who believes such radical surgery is wrong, especially for young children.

In today’s world of the Twitter mob, a strict censorship is being instituted against any kind of traditional viewpoint, especially in Hollywood, where the left-wing radicals reign supreme. Until recently, Lopez’s comment would have been greeted with universal approval and support. No one in their right mind would have considered criticizing his statement.

Sadly, in the last few years, the world has changed dramatically. The transgender agenda really gained momentum during the Obama administration, which made it a priority in the military and other areas. It has led to the current perilous situation where Lopez may lose his position at Access Hollywood for making a completely reasonable and truthful comment.

The dilemma for Lopez is that his show is owned by NBCUniversal. His bosses are “woke” left-wing executives who operate a network that adheres to a very progressive agenda. Not surprisingly, these executives, like all the other ones in Hollywood, are very sensitive to any criticism from their base of liberal colleagues, advertisers and viewers.

In the end, Lopez’s apology may not be enough to save his position on the show. To the left-wing horde, groveling before their altar means nothing. Therefore, Lopez should never have retracted one word from his mild initial statement as it was certainly not offensive.

By quickly and gratuitously apologizing, Lopez insulted the millions of Americans who strongly agree with his comments about parenting. The moral of this saga is that if you are going to be a victim of an online mob of Twitter trolls, at least maintain your pride and dignity and stay true to your convictions.