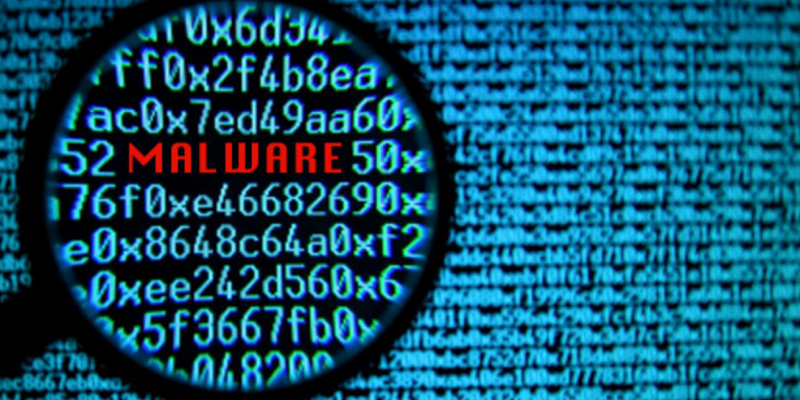 Computer systems in 23 Texas municipalities have been hacked – and in some cases ransoms were demanded, state officials confirmed. According to an estimate by Cyber-securities Insider, the estimated losses are at least $12 million and climbing.

Republican Gov. Greg Abbott ordered a “Level 2 Escalated Response” after the attacks and the FBI is working with state cyber security experts to investigate the breach, which has been ongoing since Friday.

Ransomware is a file-encrypting malware created by hackers to freeze access to files until they receive a ransom to unlock them. The malware can infect an entire system through an email sent to an unsuspecting employee. It can also be activated by a hacker breaching a failed security mechanism.

The Texas Department of Information Resources (DIR) says evidence points to “one single threat actor.” It has not made public the cities affected but says they are mostly rural.

DIR spokesman Elliott Sprehe said he was “not aware” of any cities paying a ransom, although two cities have confirmed they received ransom demands.

The FBI encourages ransomware victims to not pay the ransom demanded by hackers. Doing so only encourages them to continue committing the crime and doesn’t guarantee any future security to the systems infiltrated.

Officials from the Panhandle town of Borger said cyber attacks disrupted their city’s financial operations. It cannot currently accept utility payments from its more than 13,000 residents and birth and death certificates are not accessible online.

“Responders have not yet established a time-frame for when full, normal operations will be restored,” city officials said.

Officials from the Forth Worth suburb of Keene, home to about 6,000 people, said they are also unable to process utility payments – and hackers are demanding $2.5 million to unlock the system the hackers froze.

Keene Mayor Gary Heinrich told NPR that hackers breached a company’s software program outsourced by the city, impacting “just about everything we do at City Hall.”

“They got into our software provider, the guys who run our IT systems,” Heinrich said, explaining the city doesn’t have the resources to maintain information technology in-house.

Targeting 23 cities simultaneously is the largest coordinated attack security officials have witnessed. However, Texas is not alone in its susceptibility to such attacks.

According to a report by securities firm Recorded Future, there have been at least 169 recorded incidents of hackers breaking into government computer systems since 2013, with more than 60 reported this year. Of those affected, about 17 percent have paid some portion of the ransoms.

In Lake City, Florida, home to roughly 12,000 residents, officials paid $460,000 from their insurance to hackers to unlock their frozen government systems. Taxpayers paid the $10,000 deductible.

Interested in more news from Texas? We've got you covered! See More Texas News
Previous Article APPEL: If You’re So Worried About Climate Change, Why Not Make Nuclear Fusion Happen?
Next Article Report: infant care in Virginia costs more than in-state college tuition for one year