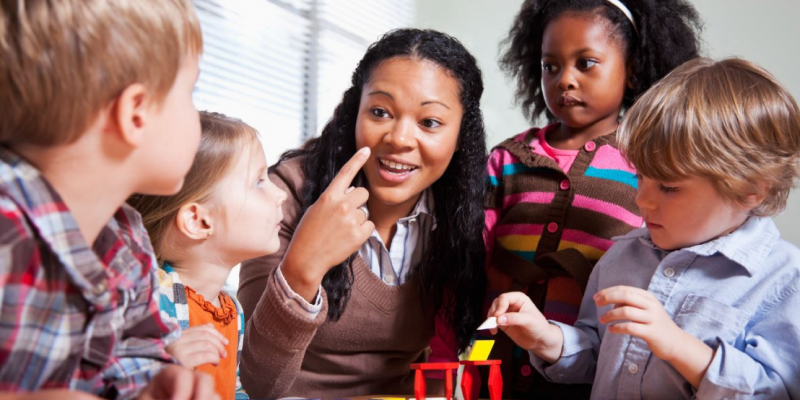 According to a recent study published by the left-leaning Economic Policy Institute, it costs more for Virginia families to take care of an infant than to pay for one year of in-state tuition to an in-state four-year college.

Virginia has the 10th most expensive care overall for childcare among all 50 states and the District of Columbia, according to the institute.

It costs $12,637 for one student to attend a four-year in-state college.

The cost of caring for only one infant accounts for roughly 18 percent of a family’s income (at the median level). It goes up to more than 50 percent for a person at or below the state’s poverty level, which is 15 percent of the total population.

According to U.S. Department of Health and Human Services, childcare is considered “affordable” if its costs comprise roughly 7 percent or less of a family’s total income. Meaning, the average Virginian cannot afford infant care, the institute argues.

Caring for toddlers is slightly less than infants, the report found. The average cost to take care of one four-year-old is $10,867 annually, or $906 a month.