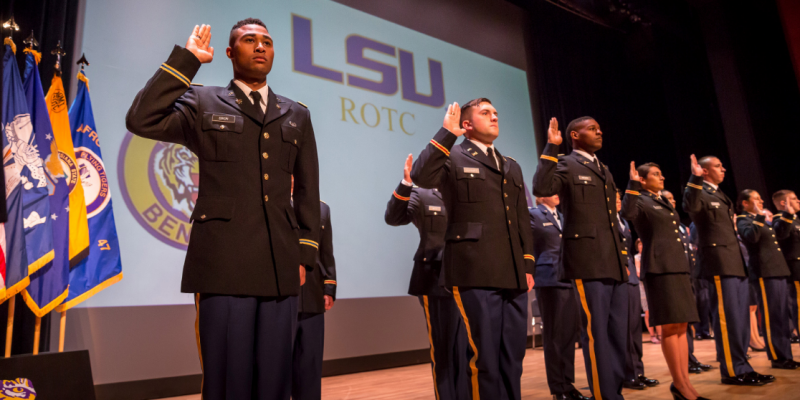 A $3.5 million grant will allow Pennington to partner with the U.S. Army Research Institute of Environmental Medicine on a three-year clinical trial to determine whether it is possible to prevent the loss of weight and muscle mass by maintaining soldiers’ testosterone at normal levels with a long-acting, low dose of hormones.

Operational stress can cause soldiers’ testosterone and other hormone levels to plummet, leading to muscle loss and more frequent injuries, said Jennifer Rood, associate director for Cores and Resources at Pennington Biomedical. The new research will build on the center’s earlier work that suggests supplemental testosterone may increase muscle mass and reduce weight loss in young men who burn more calories than they consume over the short term, she said.

Pennington Biomedical also received a five-year grant of up to $12.9 million for a variety of studies to be conducted by USARIEM’s Military Nutrition Division. The work will analyze “hundreds of thousands of samples” from the Army institute’s studies, examining biochemical markers that may predict military career success and injury risk, studying how high altitude affects carbohydrate metabolism during exercise, and determining whether nutritional intake is linked to declining physical performance.

“We have expertise here that the military doesn’t have,” Rood said.

The U.S. Department of Defense has long been a major funder for Pennington Biomedical, which is part of the LSU system, awarding its scientists more than $90 million in grants and contracts over the past 31 years, Rood said.

In addition to helping develop the First Strike Ration, a compact, eat-on-the-move ration used worldwide, Pennington Biomedical’s research established the amount of protein soldiers need when they experience high activity and low caloric intake during military operations, the center says. Pennington Biomedical’s Mass Spectrometry Lab found that during combat, members of Special Ops Forces may burn up to 7,000 calories per day, more than twice as many as an average soldier.