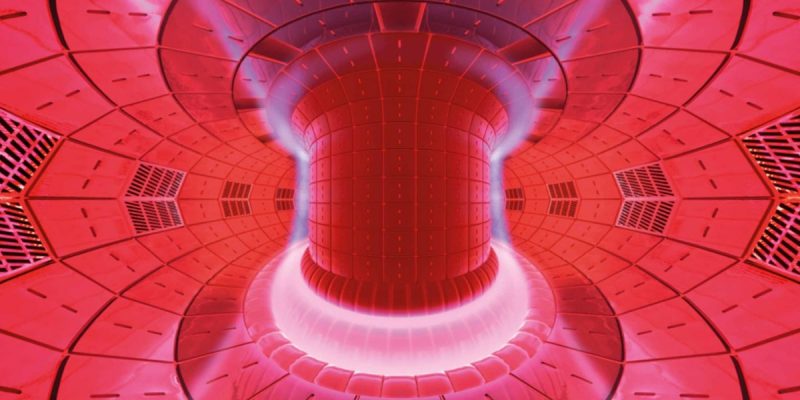 I am not one who loses sleep over climate change. I guess I do sense a change in weather patterns, which may or may not be related to climate.

I do however have a deep regard for the laws of Economics, and I know that Americans are not going to trade what is one of the highest standards of living for something that they don’t believe firmly will any impact upon the Earth’s climate. I am especially certain of this as only were there a worldwide end to fossil fuel usage would it matter anyway. As we only represent a portion of greenhouse gas emissions, even if America rushes to abandon its quality of life the rest of the world won’t, so it won’t matter. The whole world would have to end their use in order to make a big difference.

Time will tell on climate change, but despite that I do know that there is a technology that offers a worldwide end to the use of fossil fuels and, even better, a limitless supply of cheap, non-polluting power.

What if I told you that there is a day coming sooner or later when fossil fuels will not be a part of our everyday lives? A day when the generation of power will not result in the discharge of greenhouse gases. A day when that power can be used to crack water into its components, hydrogen and oxygen, and that hydrogen can be used as portable fuel to power vehicles at a very low cost and that emits only water as its by-product.

You probably think that I am dreaming, but not so! For almost a century mankind has known that the energy locked within the atom can be released through two more or less practical means. The first is nuclear fission; the controlled action of dividing a nucleus into its components and in doing so releasing energy. This process was the basis for the original atomic bomb, it is the process used worldwide today for generation of electricity. The problem is, though this method has been used for a long time, it comes with a high safety cost and it produces large quantities of some of the most dangerous by-products known, waste that take millennia to become safe.

Science and engineering have made great strides to lower the cost and to increase safety of the fission process, but it is not possible to eliminate the waste. The cost and danger involved in containing that waste for thousands of years is extraordinarily high.

But there is another nuclear process that will once and for all liberate mankind from reliance on fossil fuels and make cost non-competitive solar and wind generation obsolete. When protons and neutrons are forced together under extreme conditions, they release incredible amounts of energy. This process is called nuclear fusion and it is the source of power that drives the sun.

Once we have solved the technological issues surrounding harnessing nuclear fusion we will have arrived at a point in our history when limitless energy is available, at low cost and with very little dangerous by-products. For the first time since mankind tamed fire, we will be freed from environmental destruction, political expediency, and high cost. Plentiful low-cost energy will help toward the elimination of poverty, make food production increasingly productive, and create whole new industries that arise to take advantage of it.

So why don’t we benefit from this technology now? The fundamental reason is that we have not been able to create a commercially practical nuclear fusion reactor. We are tantalizingly close, but not there yet.

If that is so, why hasn’t there been more national emphasis on development? I suspect that the answer lies in economics and politics. Fossil fuels are cheap and plentiful. And fossil fuel-producing companies, the governments who depend upon them, and the people who work for them have a vested interest in the preservation of a world in which fossil fuels are the fuel of choice. But perhaps even more important, consumers are content with low-cost fossil fuels to use as heat sources and to create electricity and to power vehicles. So, there is an underlying political protectionism from within the fossil fuel industry coupled with a lack of political will among citizens that are simply content with the status quo. None of this is a conspiracy of greed, it is just what one would expect in a free capitalist society. And so, we have not had the kind of national imperative necessary to create enthusiasm for the replacement of fossil fuels as our fuel of choice.

When I was young, I vividly remember how President Kennedy challenged America and Americans to engage in the international race to be the first nation to reach the moon. As a nation we rose to that challenge and our success still resonates as one of the greatest accomplishments of mankind. Sadly, since we accomplished that goal, I do not believe that we have been challenged by any of our leaders with such enthusiasm or bold vision.

But now we have before us a potential new challenge, whose impact would far exceed even the advances of civilization brought on by the Apollo missions. There is nothing that would contribute more to a revolution in the fate of mankind than limitless, non-polluting energy. And that challenge is couched in the form of solving the riddle of nuclear fusion.

Currently scientists and engineers are restricted in their efforts by scarce resources and low levels of commitment to work on the problem. Given the kind of commitment and resources that President Kennedy mustered for the moon shot, we could probably implement nuclear fusion power in but a few decades. We will go to Mars in few decades and that will be exciting, but that will be nowhere near the historic impact for mankind than what limitless energy offers.

My challenge to America is that we undertake to reach the goal of creating commercially viable nuclear fusion power generation within twenty years. By design that goal would mean an end to dependency on polluting fossil fuels. But even after the technical problems are solved It will take time for implementation. This revolution will only slowly integrate itself into society as technology improves and practical applications become more widespread. We will not be able to abandon fossil fuels overnight; it will take a long time to phase out our dependency on them. But in the end, we will have a world in which a limitless source of energy will create incredible new opportunities for employment, prosperity, and entrepreneurship.

Think what a crowning glory for our democracy this would be; unfetter all mankind from 19th century dependence on fossil fuels and move boldly into the 21st century. Eliminating one of mankind’s greatest hurdles, the endless quest for energy. All it takes is vision and commitment.

But as my father was fond of saying, “you can’t get finished until you start.” We can do this, let’s go! Let’s meet this goal sooner rather than later.