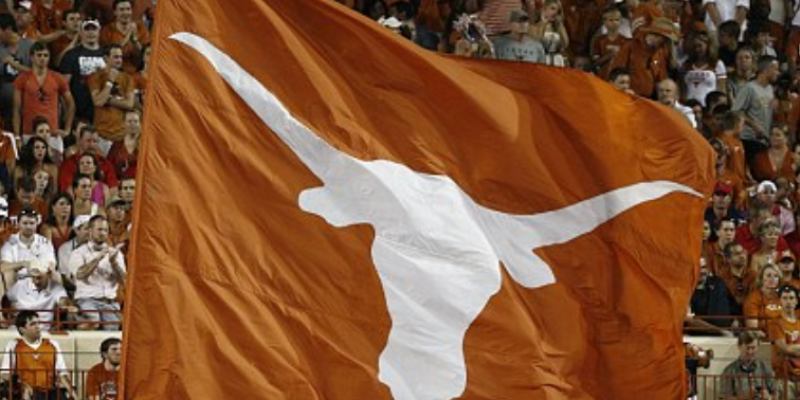 The University of Texas System Board of Regents has established a scholarship program to provide free tuition to in-state students whose families earn less than $65,000 a year.

“Recognizing both the need for improved access to higher education and the high value of a UT Austin degree, we are dedicating a distribution from the Permanent University Fund to establish an endowment that will directly benefit students and make their degrees more affordable,” Board Chairman Kevin Eltife said in a statement. “This will benefit students of our great state for years to come.”

The regents also established a $160 million endowment that will generate money for financial assistance beginning in fall 2020, according to a news release from the university.

The scholarships will be funded through the Permanent University Fund, which is largely financed with money from oil and gas royalties earned on state-owned land in West Texas, and other investments.

With the new endowments, the University of Texas will be able to provide full tuition coverage to more than 8,600 undergraduates annually as well as tuition support to an additional 5,700 students, the news release said.