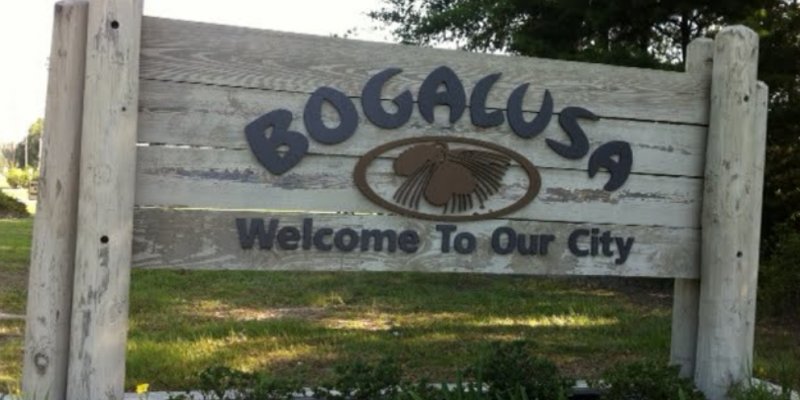 Judges are increasingly appointing city administrators to take over the finances of small towns in debt, most recently Sterlington, a town of 1,600 people in Ouachita Parish, and Bogalusa, a town of less than 1,250 residents.

A fiscal administrator takes over the duties of the mayor and city council. They can’t unilaterally raise taxes or lower a mayor’s salary, but they can renegotiate contracts, lay off employees and reduce the size and responsibilities of government.

Sterlington has reported being in $20 million worth of debt, Bogalusa, more than $22 million.

According to the state’s Legislative Auditor’s Office, (LAO), District Judge Alvin Sharp appointed I.M. Shelton Jr., a commercial real estate agent and the former mayor of Central, to help the town of Sterlington.

In February the state’s Fiscal Review Committee asked the court to appoint a fiscal administrator for Sterlington, which was primarily in debt because it built a sports complex it couldn’t afford.

The small town defaulted on debt payments that were due in December 2018, and it was projected to have a significant deficit in 2019, with no way to pay down its debt.

In May of this year, a fiscal administrator was appointed to oversee the city of Bogalusa’s finances, also in response to a request by the Fiscal Review Committee.

District Judge William Knight appointed Albert Richard III, a certified public accountant, after committee members discovered that Bogalusa had more than $24 million worth of debts it could not pay.

It reported a $22.4 million net liability for its pension system and a $2 million estimated liability for landfill operations. Both of debts were expected to increase, which the town couldn’t pay.

As a result of its debts, the mayor of Bogalusa, Wendy O’Quin Perrette, laid off city employees, increased fines and fees, and reduced services. Perrette said the main problem was the city’s declining population and that voters rededicated two existing taxes to the retirement system, and against imposing another tax.

Legislative Auditor Daryl Purpera, who chairs the Fiscal Review Committee, said earlier this summer that several Louisiana municipalities are in need of administrators, not just Sterlington and Bogalusa. Many are “right at the brink” of not being able to meet their financial obligations, he said. One systematic problem he pointed out was the ability of small towns to provide clean water to its residents, with many local governments being unable or unwilling to impose higher taxes or fees to pay for it.

Interested in more news from Louisiana? We've got you covered! See More Louisiana News
Previous Article SADOW: Do’s And Don’ts For A Louisiana Constitutional Convention
Next Article University of Texas to provide full scholarships to in-state students with family incomes under $65,000