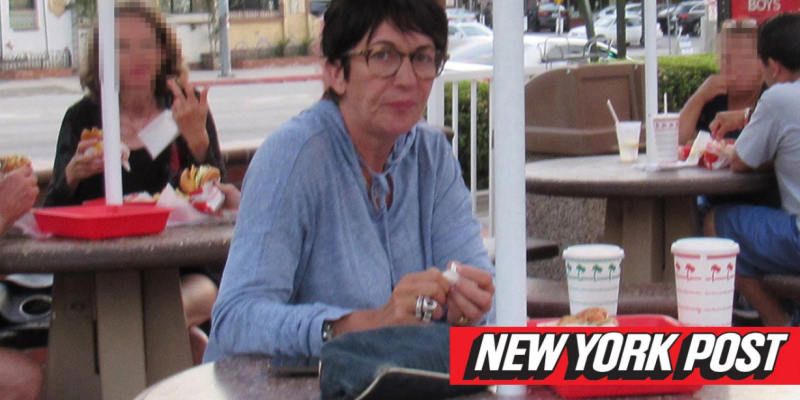 One of Jeffrey Epstein’s alleged female pimps, Ghislaine Maxwell, was front and center at Chelsea Clinton’s wedding. The New York Post has spotted her in Los Angeles after she has proved evasive to law enforcement and the media.

Epstein claimed to be the co-founder of the Clinton Global Initiative, an outlet for the Clinton Foundation, whose financial records are under scrutiny tied to alleged crimes.

She was Jeffrery Epstein’s pimp, groomer, fixer, confidante, and enforcer for two decades.

According to the Daily Beast, “Maxwell has more skeletons in her family closet than a house of horrors.” The Beast writes:

Her backstory is full of sex and science, money and magical illusions. And today she is the world’s most wanted woman—at least by the media and Jeffrey Epstein’s victims.

According to NBC News:

“If I were drafting an indictment against her, it would be the same conspiracy to traffic in underage minors,” said David S. Weinstein, a former federal prosecutor now in private practice in Miami. “That’s what it is. That’s what the conspiracy would be.”

“I think in his home, she never really learned the difference between right and wrong. And the other tragedy for her was that she was dominated by him, and she learned from him to worship wealth and money and power and influence and really had very little sentiment for what might be called the little people.”

According to lawsuits filed by Epstein accusers, Maxwell was Epstein’s recruiter of young girls and his household manager and social circuit organizer. Court documents state she is alleged of providing sex slaves for Epstein and engaging in threesomes with him and underage girls.

Until a few days ago she had not been photographed in public since 2016, according to The New York Post, which spotted her in Los Angeles at a burger joint.