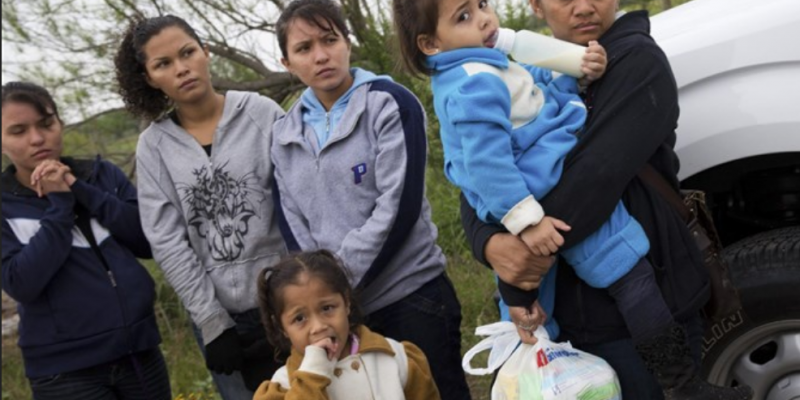 In case you missed it, and since the mainstream media didn’t cover it, the U.S. Customs and Border Protection agency bought 2.2 MILLION diapers for illegal alien migrants and their children who are already living in the U.S.

The diapers were delivered to American worksites, schools, and neighborhoods, according to an online contract request first reported on by Breitbart Texas News.

The directive is a result of an order by Congress in February directing the U.S. Department of Homeland Security to provide free diapers to people in the country illegally. The agency was not directed to provide millions of diapers to help needy American families.

One of the only good things about the federal government’s bureaucracy is that it always leaves a paper trail. On May 31 it published online a purchase order #20113222-a, which requests diapers, baby wipes, and shower shoes.

The 2.2 million diapers were purchased from a DHS border spending bill, which includes “$192,700,000 for improved medical care, transportation, and consumables to better ensure the health and safety of migrants who are temporarily in [U.S. Customs and Border Protection] custody,” according to a congressional Explanatory Statement.

Since roughly 2009, the transformation of the agency from border protection to border assistance, Breitbart notes, began with the “Morton memos” under the Obama administration.

The Obama policy implemented a “catch-and-release” rule implemented by DHS, which prevented the agency from deporting migrants and illegal aliens who brought with them at least one child and asked for asylum. Instead, illegals can receive work permits and stay in the U.S. The vast majority do not qualify for asylum.

Through October 2019 this number is expected to increase to 800,000 according to agency officials. The surge of illegals accounts for more than one migrant for every five children born in the U.S. in 2018.

Taxpayers are wondering why they are paying for diapers for people from other countries when families in the U.S. who are struggling to make ends don’t receive such assistance.