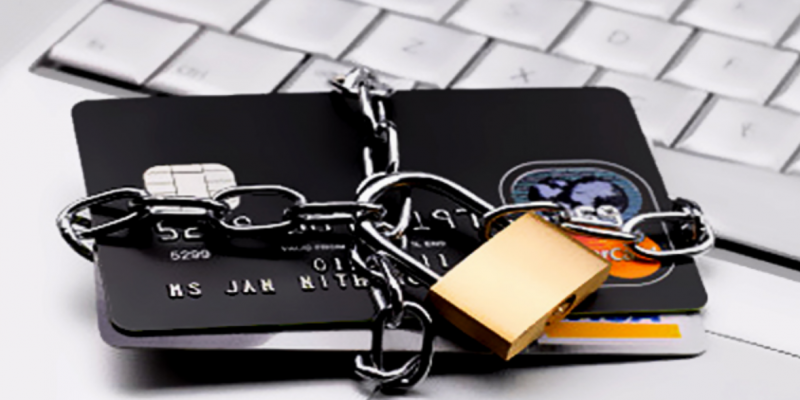 Georgia finished first in a ranking by the website 24/7 Wall St. of identity theft rates across the nation.

The share of identity theft in the state involving credit cards – the most common type of such fraud cases – is 36 percent.