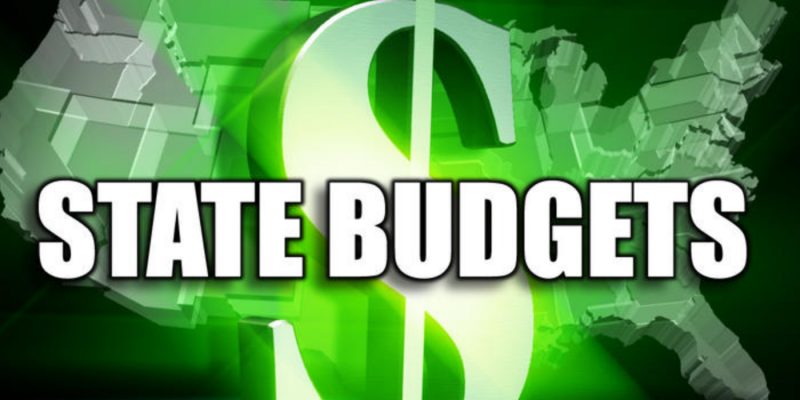 State budgets are relatively “fixed,” or pre-committed every year, which causes elected officials to find ways to spend less in certain areas or tax more to meet preexisting mandates, a new analysis by the Urban Institute says.

“Fiscal Democracy in the States: How Much Spending is on Autopilot?” evaluates how much spending was fully or partially restricted in six key states from 2000 to 2015: California, Florida, Illinois, New York, Texas, and Virginia.

An estimated 70 percent of state spending is “on autopilot,” the report notes, meaning financial constraints are in place before proposals or negotiations ever begin for state budgeting.

“Measuring predetermined state budget commitments is far from straightforward,” Tracy Gordon, senior fellow at The Urban Institute, says. “The federal government explicitly defines ‘tax expenditures’ and ‘mandatory spending’ and reinforces these concepts through the annual budget process. In contrast, few states rigorously and transparently assess the long-term cost of tax breaks and spending programs that are either fixed in size or will grow automatically without policy changes.”

Restricted or partially restricted categories consumed nearly all and, in some cases, more than all real state spending growth from 2000 to 2015, the report found. Notably, Medicaid (including federal funds) spending accounted on average roughly half of total real growth in state spending over the 15-year period evaluated.

The report found that state budgets have become more restricted over time. Aging populations in most states, tied with significant historical underfunding of pension plans and growing health care costs, contributed to this restriction, the report notes, which will cause state budgets to become even more restricted in the future.

At the high end of the institute’s estimates, 71 percent of Illinois’ and up to 84 percent of Texas’ spending was partially restricted in fiscal year 2015, the report found, compared to 27 percent of Virginia’s for the same time period.

“Illinois stands out among our study states for its regular circumvention of requirements and lack of formal commitments for what must be in the next year’s budget,” the report states.

Between 2015 and 2017, the state went 736 days without a tax and spending plan “despite its constitutional obligation to have one every year,” the analysis states.

Instead, legislators relied on “continuing appropriations,” guaranteed funding absent a formal budget, and through federal court orders. Illinois’ statutory and constitutional language often appears binding, but is not done so in practice because state budget officers and lawmakers figure out “how to get around requirements,” he institute reported.

“The state has in many ways only further constrained itself through those actions,” the report states. “The state’s long-term flexibility is declining as it incurs substantial current and future commitments to make up for prior funding postponements.”

The institute estimates 32 to 71 percent of Illinois’ total state spending (including federal money) was potentially restricted in 2015.

Even with a budget, however, Florida’s restricted spending was not dissimilar from Illinois’. The institute estimates 33 to 78 percent of Florida’s spending (including federal money) was potentially restricted in 2015. Florida Medicaid is among the state’s largest and least flexible obligations, the report notes.

As in all study states, “Medicaid imposes significant pressure on Florida’s budget, both in terms of size and stringency of the obligation,” according to the report. Both Medicaid and KidCare are classified as “critical needs” costs by the state.

In Texas, “known for consistently having one of the healthiest budget reserve funds in the nation,” its restricted spending was estimated to be higher than Illinois’ and Florida’s – up to 84 percent (37 to 84 percent) in 2015.

Texas is among 20 states whose budget is produced every two years. In the 2014–2015 biennium, 83 percent of the state’s $103 billion in appropriations funds were restricted – by state law, federal law or regulation, court decisions, or formulas. This share has remained fairly constant over the last decade.

The institute recommends that states should measure and monitor the extent and growth of their fiscal constraints to prepare current services budgets that show the cost of maintaining existing services compared to price increases. They can then assess proposed policy changes against the baseline in an effort to mitigate auto-pilot spending.

Interested in more news from Texas? We've got you covered! See More Texas News
Previous Article Georgia has the highest identity theft rate among the 50 states
Next Article Trump Is Talking About Buying Greenland, And He’s Not Crazy For Doing It