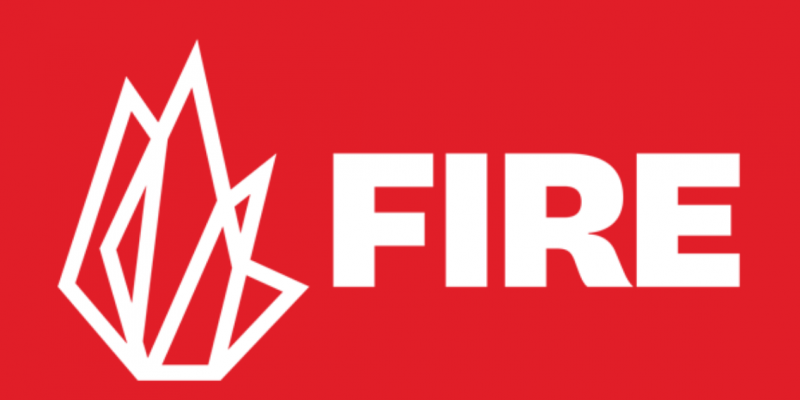 The Foundation for Individual Rights in Education (FIRE) relaunched its Legal Network encouraging attorneys to defend student and faculty First Amendment rights after it earned its 13th win in court earlier this year.

“FIRE Legal Network members are our greatest partners in forcing colleges and universities to defend unconstitutional speech codes in court,” FIRE Director of Litigation Marieke Tuthill Beck-Coon said. “Colleges and universities can’t ignore FIRE’s lawsuits, and our growing list of successes serves as a reminder to schools across the country that they need to respect student and faculty rights.”

Its legal network has helped make possible 13 settlements with universities since its Stand Up For Speech Litigation Project was launched in 2014, when it filed four lawsuits in July of that year.

One of those lawsuits was settled this January when Chicago State University (CSU) agreed to pay $650,000 to two faculty members. The faculty members sued the school after administrators tried to silence a blog critical of the then-sitting CSU administration.

As part of the settlement, CSU agreed to reform its cyber-bullying and computer usage policies, which were challenged as unconstitutional in the lawsuit.

“This case should remind administrators of state universities they are not a law unto themselves and must obey constitutional commands,” attorney for the plaintiffs, Robert Corn-Revere of Davis Wright Tremaine, said. “Universities can only serve as a true marketplace of ideas when preserving and protecting the First Amendment is a core part of their mission.”

In 2015, after an eight-year-long legal battle, also led by Legal Network member Robert Corn-Revere of Davis Wright Tremaine, Valdosta State University agreed to pay $900,000 to settle a lawsuit brought by former student Hayden Barnes. The college expelled Barnes without a hearing for a collage he posted on Facebook protesting a campus building project.

Ninety percent of the 466 colleges and universities in FIRE’s Spotlight on Speech Codes 2019 report restrict student expression. According to FIRE’s ranking, schools are assigned colors that correspond to the level of restriction of speech on their campuses.

Only 49 schools with a combined student enrollment of more than one million, hold the highest distinction of a “green light” rating.

A “yellow light” rating indicates that a school “maintains vague policies that could be applied to restrict constitutionally protected speech.”