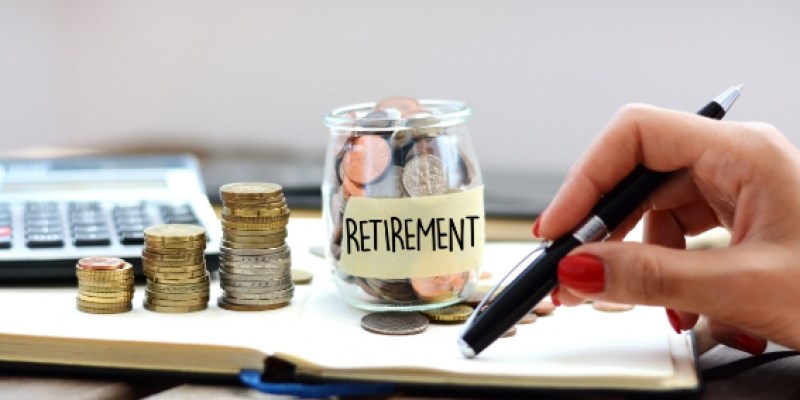 Too many American adults who don’t have enough money saved and don’t plan to retire are unprepared for financial emergencies, according to a report by the Federal Reserve.

Nearly 40 percent of American adults wouldn’t be able to cover a $400 emergency with cash, savings or a credit card they could quickly pay off, the report says.

The Federal Reserve’s report on the economic well-being of U.S. households says that about 27 percent of those surveyed would need to borrow the money or sell something to come up with $400; an additional 12 percent wouldn’t be able to cover the unexpected cost at all.

The findings based on 2018 data are similar to those from the Federal Reserve’s 2017 survey. Since it began the survey in 2013, the number of people who said they are able to handle unexpected expenses has increased.

The report also found that one in five adults reported having major, unexpected medical bills to pay last year, and one in four went without necessary medical care in 2018 because they couldn’t afford it.

Unexpected costs, inability to pay bills or healthcare costs, and not saving have contributed to more Americans pushing back retirement or saying they don’t plan to retire.

“The average retirement age that we see in the data has gone up a little bit, but it hasn’t gone up that much,” Anqi Chen, assistant director of savings research at the Center for Retirement Research at Boston College, told the Associated Press. “So people have to live in retirement much longer, and they may not have enough assets to support themselves in retirement.”

When asked how financially comfortable they feel about retirement, 14 percent under the age of 50 and 29 percent over age 50 replied that they feel extremely or very prepared, according to the poll. Roughly 4 in 10 older adults said they felt somewhat prepared; one-third felt unprepared. By comparison, 56 percent of younger adults said they don’t feel prepared for retirement.

“Saving for retirement can be a challenge, but it’s not impossible,” Denise Nostrom ChFC, CLU, founder and owner of Diversified Financial Solutions in Medford, told The Center Square.

“People tend to not have confidence because they do not have a plan for retirement. The first thing people say is that ‘they do not have money’ or ‘I will never retire,’ but when asked why they say that, they usually do not have an answer. We tend to shy away from things we do not understand or hate to admit that we don’t know something that we feel we should know. This is the biggest problem with planning for retirement. It is hard to say you will never retire if you are not sure what you will need to retire.”

Only six percent of fully retired AP-NORC poll respondents said they left the workforce before turning 50.

“It is important to save as much as you can into your cash reserve, 401(k) plan, Roth IRA and any other investment vehicles to build a fund that will pay you an income for when you do retire,” Nostrom adds. “Most importantly, do not take on any unnecessary debt and if you have debt, make sure you pay it off.”