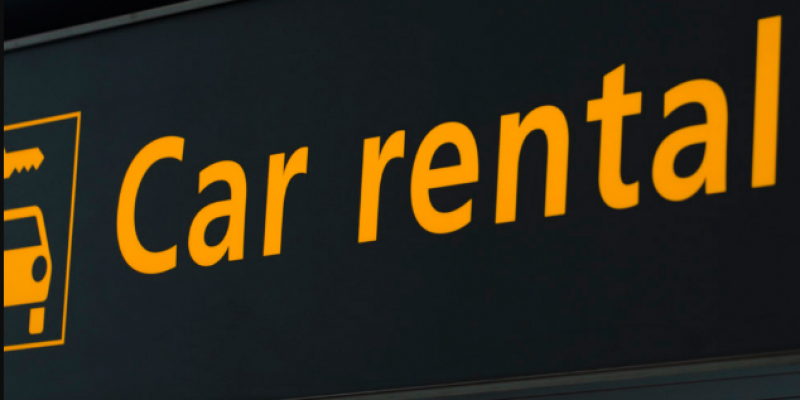 Texas finished in a tie for third in a Tax Foundation analysis of effective car rental excise taxes – ranked from highest to lowest.

Of the 44 states that have rental car excise taxes, Texas levies an effective tax rate of 10 percent on such rentals.

State and local government agencies have used rental car excise taxes to generate funds for projects such as sports stadiums, according to the Tax Foundation analysis. Because these rental car taxes are placed on top of other taxes and fees, including sales taxes and airport concession fees, consumers can pay taxes on their rentals of more than 30 percent, the study says.

Such levies represent an unstable taxation policy, since they allow a state to focus solely on a single industry and place most of the burden on out-of-state residents, according to the study. States that tax rental cars can also experience lower economic growth as travelers look to other strategies to avoid the excise tax, the foundation reported

Interested in more news from Texas? We've got you covered! See More Texas News
Previous Article Fed: Large percentages of Americans aren’t saving or planning to retire
Next Article FTC $5 billion fine of Facebook drop in bucket, more reasons to get off Facebook