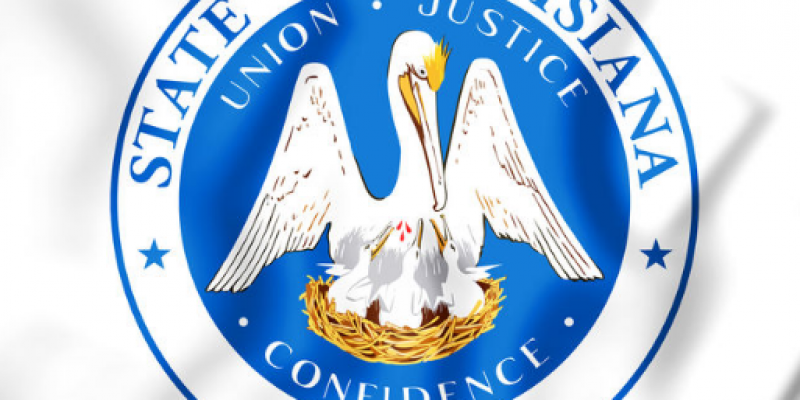 “We don’t really have a state constitution anymore,” Daniel Erspamer, CEO of the institute, says. “We have a set of laws that are given constitutional authority.”

A constitutional convention requires a two-thirds majority vote by both the state House and Senate. Then it would go before the voters for approval.

The Pelican Institute argues that needed policy changes aren’t possible if the framework to implement them isn’t reformed.

The current structure, like most states, has automatically dedicated spending allocations before debates about budgets even begin. Legislators really only can affect roughly 11 percent of the budget.

“We have elected officials who are not able to go and represent the priorities of their constituents,” Erspamer said. “Legislators from decades ago have predetermined how that money is going to be spent.”

One panel at the forum will focus on “overcoming Huey Long’s legacy” and attempting to balance the relationship between the state and local governments. “The Long legacy is an incredibly powerful central government,” Erspamer said. “All roads lead to Baton Rouge.”

“The forum is really about laying ideas on the table, beginning that conversation, and discussing what the process even looks like,” Erspamer said.