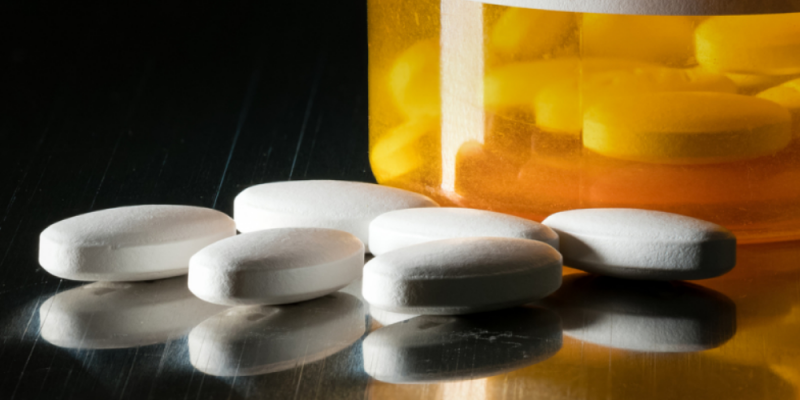 Nearly 2,000 lawsuits pending against Purdue Pharma, the maker of the opioid OxyContin, and its owners, the Sackler family, are closer to reaching a settlement, according to a news report published Tuesday by NBC News.

Purdue Pharma, which has earned $35 billion from the sale of OxyContin alone, has offered to pay $10 billion to $12 billion to settle the claims after meeting with at least 10 state attorneys general and plaintiffs’ attorneys in Cleveland last week, according to NBC.

The lawsuits include those filed by 44 state attorneys general who allege Purdue Pharma and other manufacturers of the addictive opiate use deceptive marketing practices to boost billions of dollars in sales.

Purdue Pharma’s former president, Richard Sackler, who resigned from its board of directors in 2018, was a “central figure in Purdue both before and after the launch of OxyContin and pushed the company to sell more pills and engage in a deceptive marketing campaign,” attorneys general from Iowa, Kansas, Maryland, Wisconsin and West Virginia said in a joint statement.

In March, Purdue Pharma reached its first settlement with the state of Oklahoma, agreeing to pay $270 million to fund addiction research and treatment in the state, in addition to legal fees.

In 2016, about 42,000 Americans died from an opioid overdose, more than any previous year on record, according to the White House.

A 2017 report by the White House Council of Economic Advisors says the opioid crisis has cost the U.S. more than $504 billion nationwide. In October 2017, President Donald Trump declared the opioid crisis a public health emergency.

Purdue Pharma said in a statement that while it was “prepared to defend itself vigorously in the opioid litigation,” it did not want to “spend years [on] wasteful litigation and appeals.” It also denies any wrongdoing.

Purdue “believes a constructive global resolution is the best path forward, and the company is actively working with the state attorneys general and other plaintiffs to achieve this outcome,” according to its statement.

NBC News reports the proposed settlement includes Purdue Pharma declaring Chapter 11 bankruptcy and restructuring its operations into a for-profit “public benefit trust,” and the Sackler family would no longer own the company.

The family is ranked the 19th wealthiest in America by Forbes, with an estimated 20 family members sharing $13 billion.

Connecticut Attorney General William Tong said Monday his office “will not allow Purdue Pharma to cry poverty after illegally transferring hundreds of millions of dollars to members of the Sackler family – unearned funds these individuals reaped as Connecticut families suffered.”

Purdue Pharma is one of many companies being sued by local and state governments.

The practice of prescribing the addictive medicine has promoted an “artificial demand for their addictive products,” Georgia’s Attorney General Chris Carr argues.

Georgia medical practitioners wrote 70.9 opioid prescriptions for every 100 people in 2017, a much higher rate than the national average of 58.7, according to the CDC.

Louisiana also ranks among the top 10 states with the most opioid prescriptions written per capita, according to its state’s lawsuit against 17 companies, including Purdue Pharma. Since 2007, the state has spent at least $677 million “for treatment of opioid use and dependence.”

These companies created “one of the most challenging and complex problems” facing the state, Louisiana Attorney General Jeff Landry says. His office estimates opioid-related costs to the state total about $160 million annually. At least 17 firms have signed on as co-counsels to assist the state with its lawsuit.