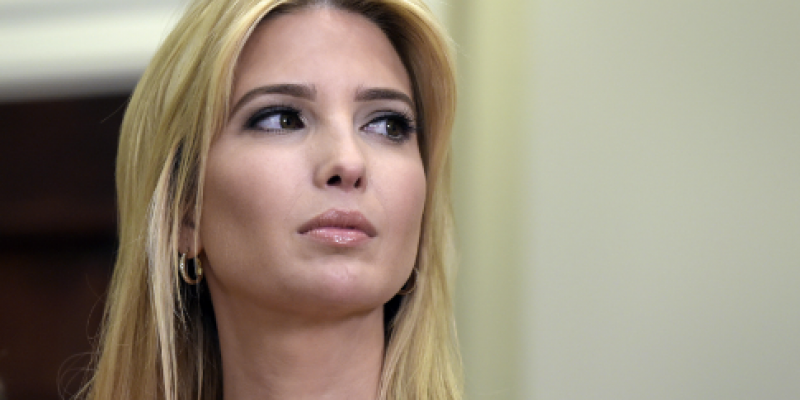 Ivanka Trump tweeted her concern for the victims of the shootings in El Paso, Texas and Dayton, Ohio,  on Twitter, and was soon criticized by radical Rashida Tlaib, who openly supports CAIR and other pro-Palestinian groups.

As our nation mourns the senseless loss of life in El Paso, Texas and Dayton, Ohio and prays for the victims and their loved ones, we must also raise our voices in rejection of these heinous and cowardly acts of hate, terror and violence.

Tlaib told the first daughter that her prayers were not working.

Your prayers aren't working. Try checking your dad on his tweets. 251 mass shootings in the U.S. in 216 days.

He incites violence every day w/ his hate agenda & racism. More people are dying b/c he fails to fight white supremacist terrorists.

They are the ones who hate America. https://t.co/dYzF2G7fEa

Tlaib’s tweet received immediate backlash from many users who accused her of politicizing the shooting and being disrespectful to the victims.

Do not politicize mass shootings

I do not blame @ewarren for 9 people being dead

Unfortunately, most Democrats running for President are blaming Trump

This is sick and wrong