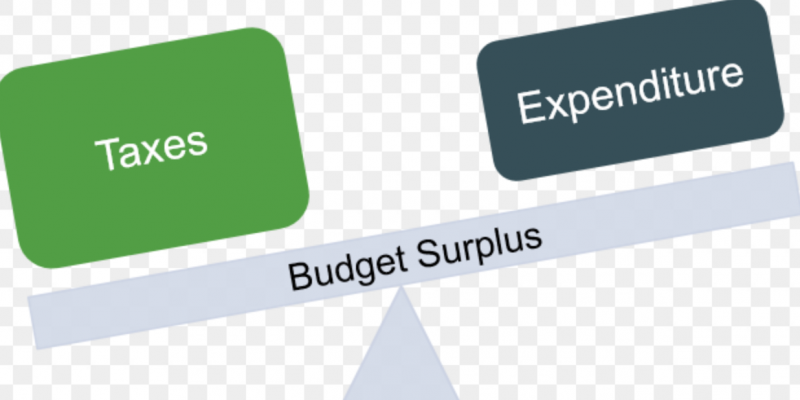 The most recent fiscal year ended with a $500 million surplus for the Bayou State.

Lawmakers will decide next year how to spend the money.

The state constitution stipulates that surpluses can only be spent on one-time expenses, not ongoing operational costs, and one quarter must be put into the Rainy Day fund.

Commissioner of Administration Jay Dardenne recently told the Joint Legislative Committee on the Budget that the surplus allows the state government to reduce its retirement debt and direct funds to delayed maintenance projects on state buildings, roads and bridges.

A majority of U.S. states have seen budget surpluses in recent years due as a result of the effects of the federal Tax Cuts and Jobs Act, according to a report by Pew Charitable Trusts.

Sen. Rick Ward, R-Port Allen, said the surplus isn’t really a surplus when you factor in the estimated $15 billion backlog of needed upgrades on roads and bridges and $2 billion in deferred maintenance for state-owned buildings.