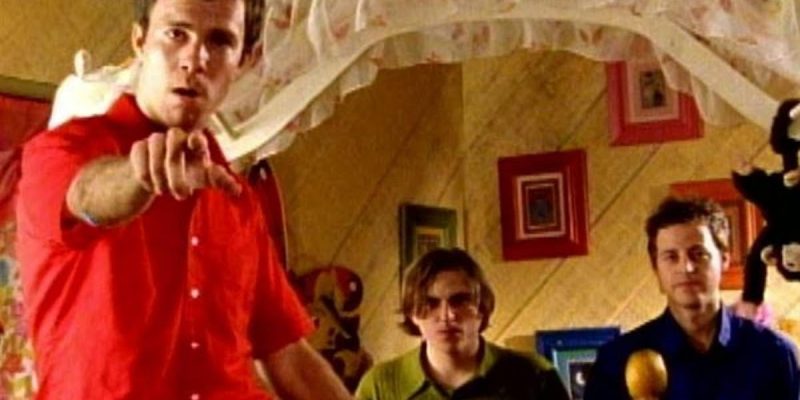 You don’t remember “Song For The Dumped?” If you live in Louisiana and you’ve been recently regaled by the governor’s staff about how the state’s surplus is now a whopping $500 million, perhaps it’s time to remember it…

Let’s remember that John Bel Edwards took office after promising he wouldn’t need to raise taxes, and before he’d picked out new drapes in the governor’s mansion he was screaming that he’d have to kill college football in Louisiana unless he raised them to the tune of ten figures. The legislature buckled to the pressure and gave him a billion dollars in tax hikes, establishing this as a state with the highest sales taxes in America (or damn close to it).

Louisiana has run a surplus ever since, even though Edwards has pumped the state budget up from $25 billion to $35 billion – with no corresponding increase in quality of services from state government with the exception of a poorly-designed, wastefully-implemented and rife-with-fraud Medicaid expansion which represents the largest fiscal time bomb Louisiana has ever built.

And in the first two years of his time in office John Bel Edwards’ Louisiana saw its economy SHRINK. We’re the only state in the country whose economy didn’t grow at all in 2016 or 2017. Last year the economy grew by a paltry one percent, which makes this the worst economy in America over the past three years. Why? Because Edwards jacked up taxes on economic activity while everybody else was seeing a tax cut.

Last year Louisiana ran a $300 million surplus, but Edwards’ tax increases came up for renewal. Edwards demanded the full amount be made permanent or else Louisiana would have a billion dollar deficit, he said. That claim was whittled down to a half-billion dollars, which the legislature gave him by making some of the state sales tax hike permanent.

And now we’re running a half-billion dollar surplus. A bill to phase out that sales tax increase was killed by the Senate that Edwards controls. Meanwhile Louisiana is the only state in America which failed to grow jobs in the past year.

That is the fiscal history of John Bel Edwards’ time in office.

Give us our money back.