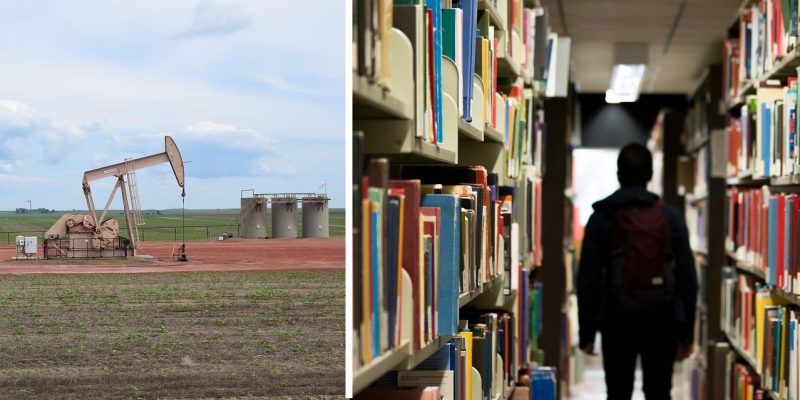 According to a legislative analysis, this amendment attempts to provide some clarity to the Texas Constitution when it comes to using state-owned lands to help finance the public school system.

Before you glaze over at acronym soup and talks of investment portfolios, we’ll make our rationale as simple as possible:

The General Land Office (GLO) and the State Board of Education (SBOE) should continue to cooperate on funding the approximately $44 billion Permanent School Fund (PSF) as well as they have in the past. That $44 billion corpus should be billions higher by now.

Now here’s where it gets complicated: Doubling the existing $300 million cap on the annual distribution by the GLO from the PSF to what is known as the available school fund (ASF — which purchases textbooks and other instructional materials), and thereby allowing for an additional annual $600 million distribution to the ASF by SBOE, would help free up some funds for the public school system.

GLO and SBOE share responsibility for managing the PSF. However, the GLO has the ability to generate revenue (mostly through oil and gas revenues and the sale of land) and the SBOE does not. The SBOE is dependent on the GLO for regular and predictable disbursements, which is the source of some funding disputes like we saw in 2018 when the GLO recently opted not to make a distribution to fund the PSF (the GLO’s perspective in not immediately funding the PSF was that delaying distribution would enable its investment managers to raise even more revenue for public education by earning interest).

We are not certain if Proposition 7 would immediately help the recent tug-of-war between GLO and SBOE. But the additional collaboration, and lifting of a constitutional cap, cannot hurt. At best, it should help offset the temptation for the Legislature to raise taxes to pay for public ed.

Interested in more news from Texas? We've got you covered! See More Texas News
Previous Article Congressman Thornberry Will Not Seek Re-Election; Texas Still 1 Under 2018 GOP Retirement Total
Next Article GURVICH: The Importance Of Being Early