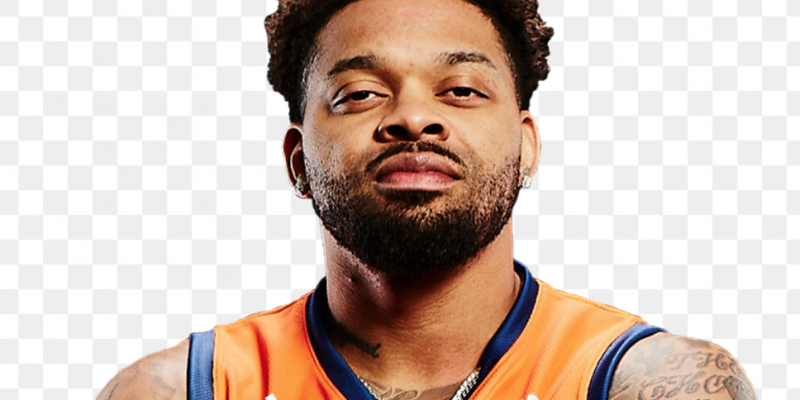 Former NBA player Andre Emmett was was shot and killed in Dallas around 2:30 am today. The investigation is ongoing and no suspects are in custody, CBS DFW reports.

His family confirmed to CBS Dallas/Fort Worth that he was found lying on the side of a road by a passerby at 2:30 a.m.

A father of a little girl, the 37-year-old was killed by a gunshot wound. By the time Dallas Fire Rescue got to him and transported him to a local hospital it was too late, and he died.

He was the No. 36 draft pick in 2004 and played two NBA seasons with the Nets and Grizzlies.

He also played for Ice Cube’s “Big 3” league, which airs on CBS. Upon hearing of his death, BIG3 tweeted:

The BIG3 is in a state of shock over the sudden and tragic death of Andre Emmett. Andre was a member of the BIG3 family for two seasons and never without a smile on his face. His kindness towards others and easy-going demeanor made him a joy to be around. pic.twitter.com/QoNJ7NH2k0

Just hours before he was found with a gun shot wound Emmett had added videos of his daughter to his Instagram stories Sunday night.