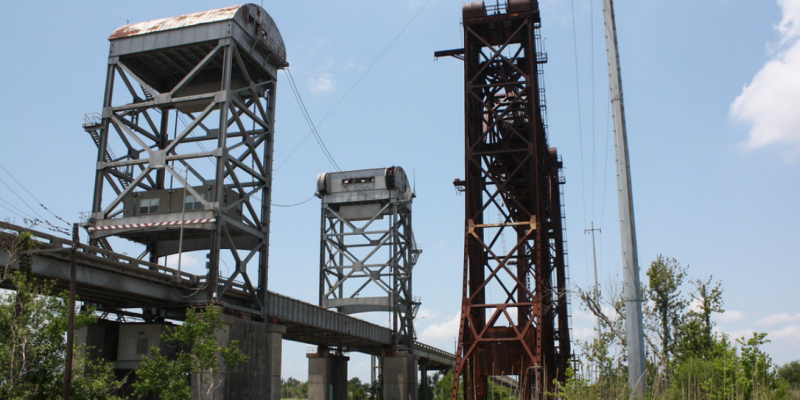 Another bridge to nowhere.

The state Department of Transportation and Development has secured the bulk of funding the $165 million Plaquemines Parish transportation project through state and federal dollars and grants.

The proposal hinges on imposing a 45 cent toll on drivers that would increase by one penny every year– for up to 30 years— and the locals are up in arms against it.

Plaquemines Parish President Kirk Lepine, the parish council, Rep. Chris Leopold, R-Belle Chasse, and Rep. Pat Connick, a Marrero Republican who will be the next state senator for part of Plaquemines Parish, all oppose imposing tolls.

“We are objecting to the proposed plan that is on the table now,” Parish President Kirk Lepine said. “It fluctuates so that is our concern that one year it may go up 5 percent plus the one cent so you are looking at maybe year 10 it might be up to a couple dollars.”

The Plaquemines Parish transportation project, was proposed as a public-private partnership, which would update the Belle Chasse Bridge by shutting down the drawbridge and tunnel replacing it with a four lane bridge.

Shawn Wilson, secretary of the Louisiana Department of Transportation and Development, said residents support it, however. He said, “We have heard from lots of citizens that said we should use tolling as an option because other states have done it. We currently have toll projects in Louisiana that are far more expensive than what this proposes to be, and the reality is there is a lot of frustration and anxiety around the existing infrastructure.”

The 45 cents per trip, with one penny increments every year for up to 30 years, is less than what non-residents and commercial trucks would be required to pay.

The project was touted by the Edwards Administration as an innovative way to deliver projects without imposing another gas tax.

Rep. Connick, however, said in a statement that the project was not part of a bill voted on in this year’s legislature, which redirected $700 million in projected revenue from the state’s BP oil spill settlement to infrastructure, even though Plaquemines Parish was “ground zero” for the spill’s impact.

They can still figure out a way to implement a toll in order to not lose out on the federal grant of $45 million.