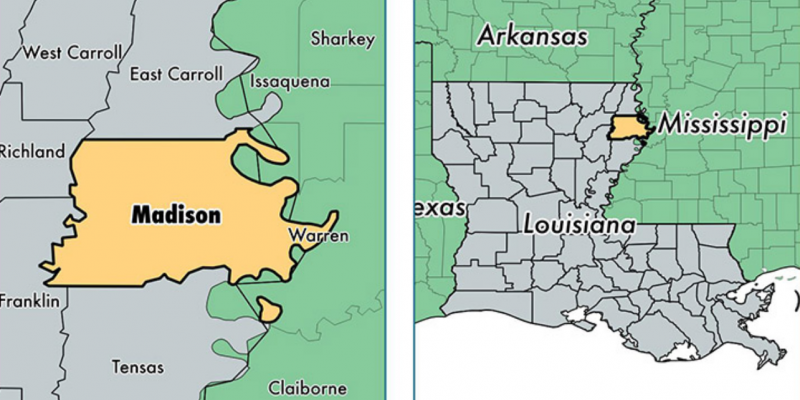 Madison Parish was ranked Louisiana’s worst county to live in, according to a Wall St. 24/7 analysis of regions with the poorest quality of life within all 50 states.

Madison Parish recorded a five-year population change of negative 4.1 percent. Its poverty rate was estimated at 36.4 percent, while the share of adults with bachelor’s degrees was 13.4 percent, 24/7 Wall St. reported.

Average life expectancy at birth in Madison Parish is 71.6 years.

The analysis used U.S. Census Bureau numbers, as well as data from the Institute for Health Metrics and Evaluation, to examine these counties’ poverty rates, average life expectancy and the share of the population with four-year college degrees. Counties with populations under 10,000 were excluded from the analysis.

The counties identified in the study were largely left out of the general prosperity the United States as a whole experienced in recent years, 24/7 Wall St. said.

Worst Counties to Live in by State

Interested in more news from Louisiana? We've got you covered! See More Louisiana News
Previous Article It Sure Was Nice To See One Of The Republican Challengers To JBE Rip The Medicaid Expansion…
Next Article It Appears Richard Lipsey Is Running Against St. George This October