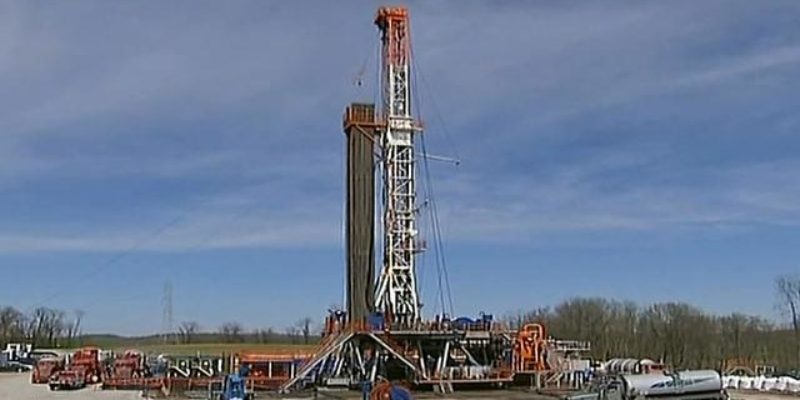 If you’re Louisiana, you come out a winner when other states or their local governments go off the deep end.

Dozens of cities in leftist states such as California, Washington, and Massachusetts are studying proposals to ban or limit the use of natural gas in commercial and residential buildings. Berkeley, CA, already has done this for new construction. Activists backing this idea argue that the electric grid has picked up more renewably powered sources while gas can leak and allegedly contribute to climate change.

At first, this statist boycott might seem to hurt Louisiana. Since the fracking revolution that launched the state into a battle with Oklahoma and Alaska for third-most amount of natural gas produced annually, prices generally have hovered in the $10-15 per thousand cubic feet range for residential and settled in around $8 for commercial use, netting some nice returns for state producers. Better, with new facilities opening beginning in 2016 and still expanding, the state has exploded from nothing into trailing only Texas in gas exportation.

Typically, electric appliances are cheaper. However, over the long haul gas costs less. Thus, cities that implement a boycott put themselves at a competitive disadvantage. So, Louisiana could come out ahead in attracting development with its already relatively lower cost of living – in part because of the country’s lowest electricity prices – further enhanced by the self-defeating behavior of other jurisdictions.

Then there’s the decision by New Jersey to not do business with gun manufacturers and retailers that don’t incur extra costs beyond those legally required to screen buyers for a history of mental illness or domestic abuse. A step beyond that it, nor will it deal with financial institutions that have relationships with manufacturers and retailers that don’t adhere to that policy. This attempts to strongarm these businesses into adopting such policies.

In some ways, this creates a mirror image of Louisiana’s State Bond Commission’s decision last year not to let business to lenders who have policies that discriminate against the firearms industry. Opponents complained this might cost the state money and one activist filed a frivolous lawsuit against it this year.

Obviously the same could apply to New Jersey – reduced bidding demand for New Jersey state business which could raise prices – but whether elites will complain about that or it draws a suit remains to be seen. Regardless, the action helps out Louisiana, as its business in these areas becomes relatively more valuable. This also aids some financiers and retailers, especially local businesses in the state (including one of the country’s largest wholesale dealers), if some national businesses kowtow to New Jersey’s prejudice and their prices go up as a result.

At the same time, Louisiana should guard against these troubling trends. The Legislature should pass a law prohibiting local governments from banning the use of any energy source in construction and another creating a similar onerous requirement as has New Jersey at the state level, and prohibiting any governor from enacting the same through executive order. If other states and their jurisdictions want to stay stuck on stupid, fine, but end the temptation to do so within Louisiana’s own borders.

Interested in more news from Louisiana? We've got you covered! See More Louisiana News
Previous Article What Should We Make Of This New LAGOV Poll?
Next Article Let’s Talk About This Business Of Louisiana Supposedly Paying For Trump’s Wall