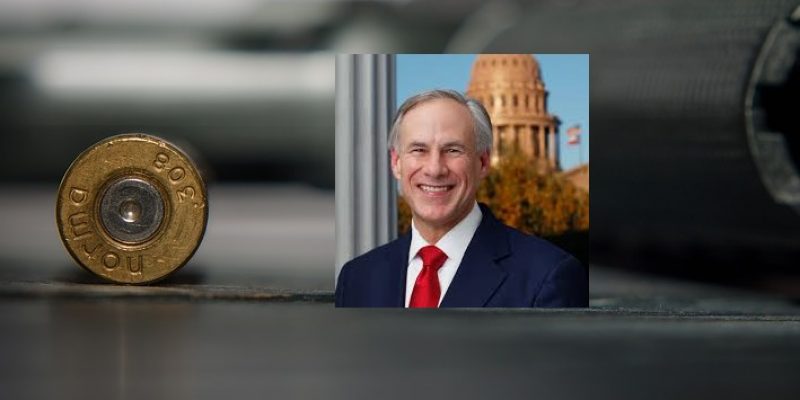 The first efforts came in the form of committee assignments from the leaders of both chambers.

The second was a tweet highlighting what Gov. Abbott may do in the upcoming days. “The Texas House & Senate are getting to work on laws to keep communities safe from gun violence. I will announce legislative considerations next week & executive action this week. Legislators can be part of the process or part of the problem”, the governor noted via Twitter.

What, exactly, this executive action will be is unclear.

From the hip: Legislative Democrats are quite aware their peers do not always follow up on a task force’s recommendations, especially once the news cycle on a matter has expired and election polls are closed. But that is unlikely to be their goal.

Gun control-hungry liberals in the legislature are using this opportunity to take the “lead” on calling for change, and as the 2020 primary elections are looming on the horizon. They’re hoping to hang inaction on gun violence over the heads of pro-Second Amendment Republicans.

Stepping away from the political posturing a bit: The fact remains that the Governor has a veto pen — even in the event of an immediately called special session he will likely doom any policy suggestion he does not approve of. The same goes for setting a legislative agenda and any emergency items for the next Legislature to consider — any policy items the task forces on mass violence and domestic terrorism come up with will not get far without Abbott’s ok. And on the other hand, policy goals supported by the Governor are a mixed bag. A similar task force recommendation resulted in mental health reforms in the recent legislature, while other goals (such as background checks for private sales) did not make it through.