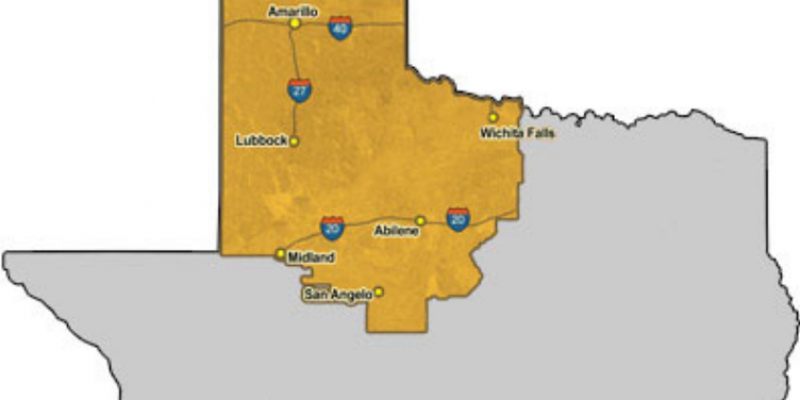 Two Panhandle counties appear to be moving to increase property tax rates before the new law goes into effect next year.

The new property tax law going into effect next year in Texas requires residents to vote on any property tax increases imposed that are higher than 3.5 percent in cities and counties with a population of 30,000 or more.

Up until 2020, cities and counties have been able to increase property taxes by up to 8 percent without voter approval.

The new law also limits tax increases for school districts by 2.5 percent without voter approval, and excludes growth, or new tax revenue from new properties added to the tax rolls.

appraisal process is exactly why taxes will continue to increase despite the capped tax rates.

According to data from the Dallas Appraisal District, from 2013 to 2018, the average city property tax bill for homeowners increased by more than 43 percent, from $1,100 to $1,580. The City Council lowering the tax rate over that five-year period didn’t actually offset rising property taxes for Dallas homeowners.

This month, the Dallas City Council proposed raising the average city property tax rate for homeowners by 9.5 percent over last year’s rate, which requires voter approval. The council plans to vote on increasing property taxes by more than $83 million on Sept. 18.