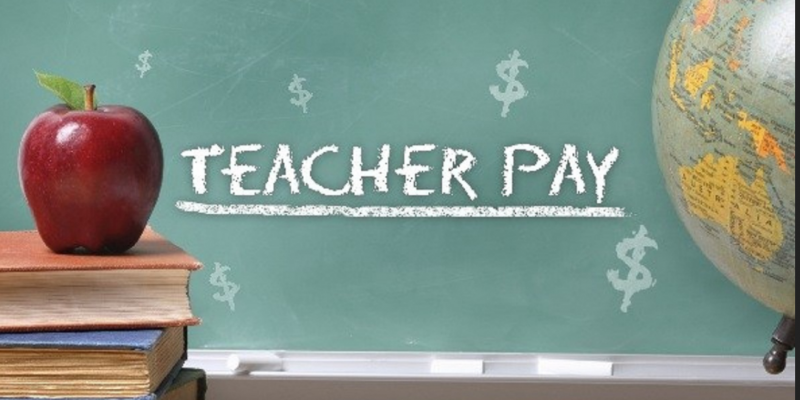 Teachers’ salaries in Louisiana averaged $50,359 for the 2017-2018 school year, the 13th lowest out of 50 states and the District of Columbia, according to data analyzed by the National Education Association (NEA).

Teacher pay in Louisiana in 2017-18 was 1.12 percent more than it was the previous year, however, NEA point out.

The average change in teacher pay between 2016-17 and 2017-18 in the United States was 1.58 percent, according to the association. The NEA estimates that this year, teacher salaries nationwide will rise 2.1 percent over the previous year to $61,730.