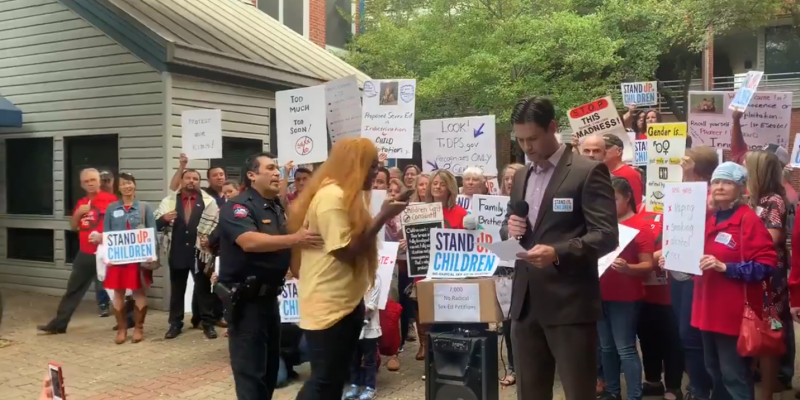 Non-Texans may think of the Lone Star State as a paragon of both social and fiscal conservatism.

Although organizers were present to defend the process of approving the curriculum — various “stakeholders” met for a year to design it — well-over a hundred parents and other taxpayers gave one last warning to the dwindling district (the district, as it happens, is planning to close 12 schools — this in one of the fastest-growing urban areas in America).

Those speaking included Texas House District 47 candidates Jennifer Fleck and Don Zimmerman, and attending the press conference was Aaron Reitz. Zimmerman took the opportunity to introduce priority legislation should he be elected that would flip upside-down their Democratic incumbent opponent’s co-authored bill from this spring that would have punished health professionals who advise against a patient pursuing homosexual or transsexual life-changes. Zimmerman’s proposed bill takes a pair of scissors to it — where it would “provide penalties for school counselors and teachers who pressure minors to conform to the images thrust upon them by radical LGBTQ activists.”

The last time changes were made it was a decade ago, when sparks also flew in a tightly packed hearing room. But this time we’re in the Trump era.

A press conference held outside the Austin ISD administration building hosted by Texas Values and Concerned Parents of Texas was protested by liberal activists. One protester stood in front of a speaker and was arrested by Austin police (see video). Protesters continued to interrupt with rainbow flags, kazoos, and a few shouts of “black trans lives matter.”

The Austin parents and taxpayers were not alone: “sex ed sit outs” have been spreading across the nation as similar curricula have been proposed, most notably in North Carolina last year.

The meeting adjourned around 1 a.m. this morning. The entire meeting can be viewed here.

Below are some screenshots of a draft copy of the now-approved Austin ISD curriculum: 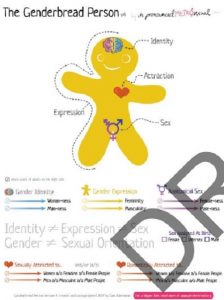 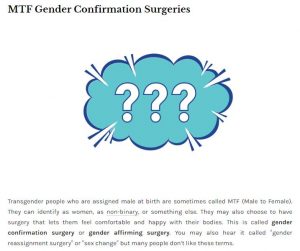 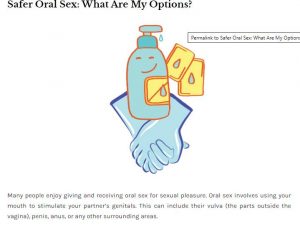 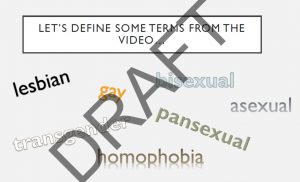 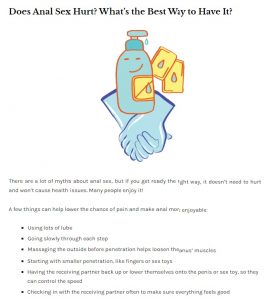 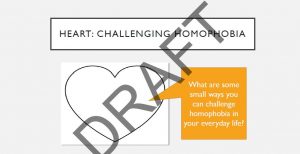